New Scholarship on US Intelligence History

Registration for the Zoom webinar is required to join the session.

While most books on the subject focus more narrowly, Need to Know looks at a broad spectrum of American intelligence operations from codebreaking to spying and guerrilla warfare during World War II.  This scholarly but readable book shows how the different kinds of intelligence evolved from cottage industries into quasi-industrial complexes in order to win the war. It renders authoritative judgments about who accomplished what and how the players positioned themselves for the inevitable post-war period.  Need to Know can be read as an introduction to, or an overview of, the subject.

Historians have long ignored the operations of U.S. intelligence in American-occupied Germany (1944-1949). In Covert Legions, Dr. Thomas Boghardt reveals their significance. Denazification, democratization, the recruitment of German scientists by the U.S. military, and the recalibration of America’s relationship with the Soviet Union all depended on intelligence. An official U.S. Army history, Covert Legions draws on a wealth of intelligence records, including many documents declassified specifically for this volume.

Nicholas Reynolds has been a serious student of World War II for most of his life. His varied career has taken him from Oxford University, where he obtained a DPhil, to the US Marine Corps and the CIA. Among other jobs, he has served as officer-in-charge of field history for the Corps and as historian for the CIA Museum at Langley.   Now retired, he is an independent scholar.   Among his earlier writings, two favorites stand out: Treason Was No Crime (William Kimber, 1976), a biography of General Ludwig Beck, the head of the German Resistance to Hitler, and Writer, Sailor, Soldier, Spy: The Secret Adventures of Ernest Hemingway, 1935-1961 (William Morrow, 2017).

Dr. Thomas Boghardt is a senior historian at the U.S. Army Center of Military History in Washington, D.C. He received his Ph.D. in modern European history from the University of Oxford, held a research fellowship at Georgetown University from 2002 to 2004, and served as the historian of the International Spy Museum from 2004 to 2010. An award-winning author, he is currently writing the second volume of the official history of U.S. Army Intelligence in Germany (1949-1961). 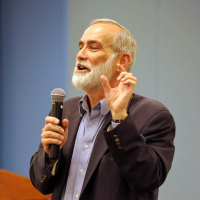 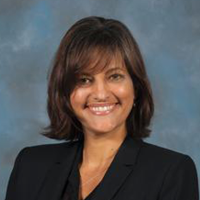