To mark the 40th anniversary of Operation Opera, known as the Osirak air raid, the Wilson Center and Davis Institute are pleased to bring together scholars from around the world to discuss the event and its long-felt consequences.

Forty years ago this June, one of the monumental moments in the nuclear history of the Middle East, and the world, took place when Israeli bombers flew in and destroyed the Osirak nuclear facility in Iraq.  Known as Operation Opera or Operation Babylon, the Osirak air raid was a surprise airstrike conducted by the Israeli air force on June 7, 1981 – just 17 km from the Iraqi capital, Baghdad, resulting in the destruction of an unfinished Iraqi nuclear facility and effectively ending the country’s nuclear program. The consequences of this attack were great at the time, but continue to be incredibly relevant today, particularly in light of recent accusations of an Israeli attack on an Iranian nuclear facility earlier this year.

Featuring newly uncovered archival materials from all over the world, this half-day conference will explore the nature of the event as it unfolded, the Reagan administration’s reaction from Washington, the forces at play that led to the Israeli decision, and, in a roundtable discussion, the consequences and implications that linger to this day. Speakers at the panels will include scholars from the US, Europe, Israel, and the former Iraqi Deputy Prime Minister for Energy Affairs, Dr. Hussain Al-Shahristani.

Panel I: The Rise and Fall of Osirak: Nuclear Procurement and Political Fallout 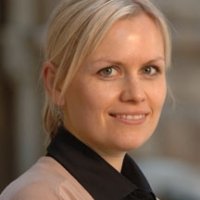 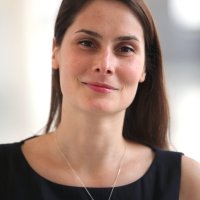 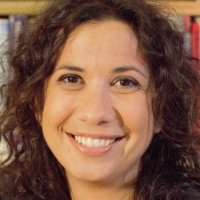 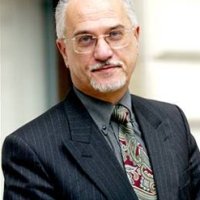