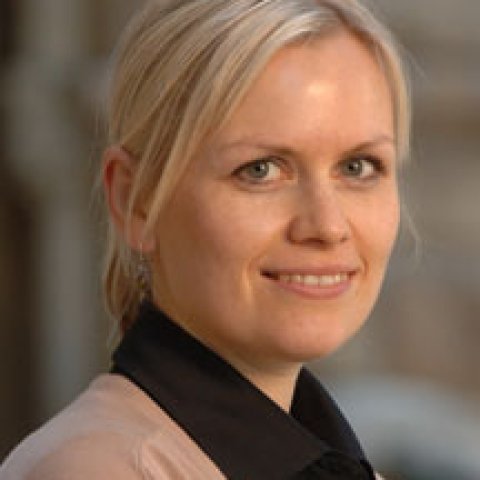 Målfrid Braut-Hegghammer is Associate Professor of Political Science at the University of Oslo. She has previously been a Junior Faculty Fellow at CISAC, Stanford University, and a pre- and post-doctoral fellow at the Belfer Center, Harvard University. She received her doctoral degree from London School of Economics in 2009, which received the Michael Nicholson Thesis Prize from BISA in 2010. Her work has been published in numerous outlets including International Security, The Middle East Journal, the New York Times (online), International Herald Tribune, Monkey Cage and War on the Rocks. Her first book, Unclear Physics, was reviewed in The New York Review of Books, Foreign Affairs, Survival, International Affairs, and Babylon. 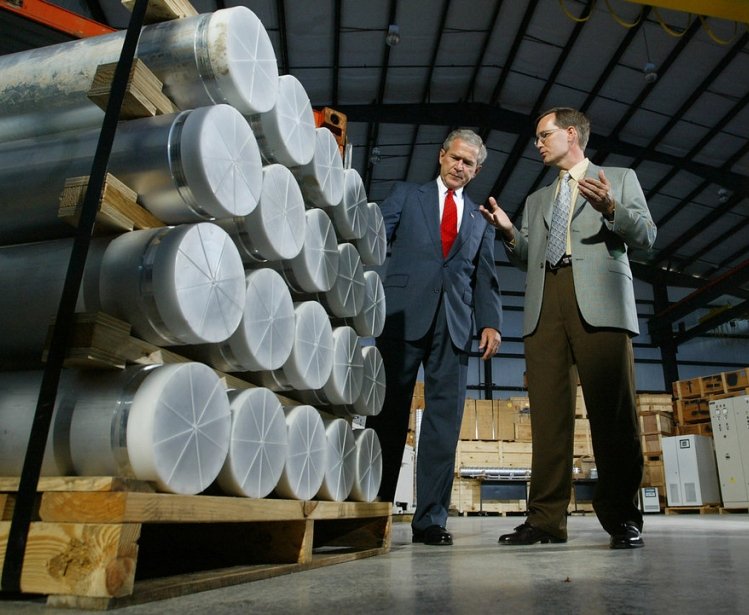 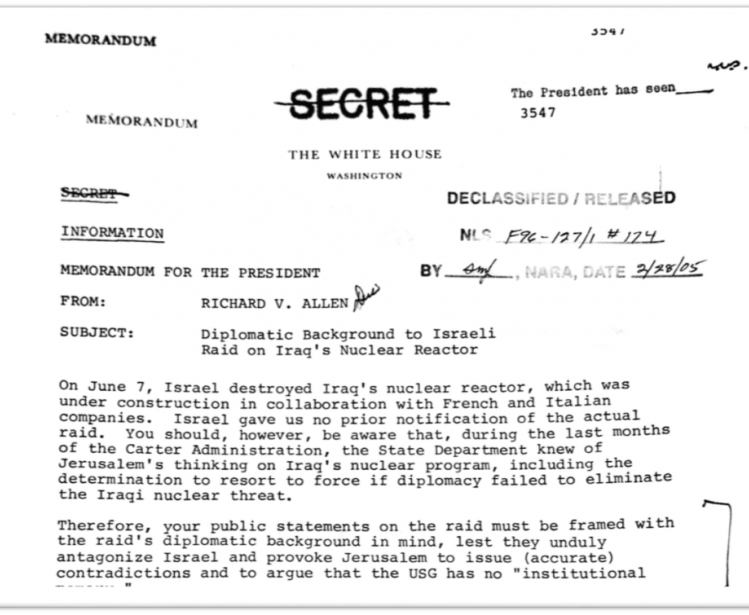