Panel Discussion of "Under the Dome"

Under the Dome is a powerful and personal documentary on China’s air pollution by former CCTV reporter Chai Jing. Premiering on China’s Internet on the eve of nationwide political meetings, Under the Dome exceeded 200 million views in under a week and sparked a historic social media discussion. The film was initially lauded by China’s media and new Environmental Minister, but has since been removed from Chinese video sites such as Youku and Tencent. Watch the discussion or read the summary here! 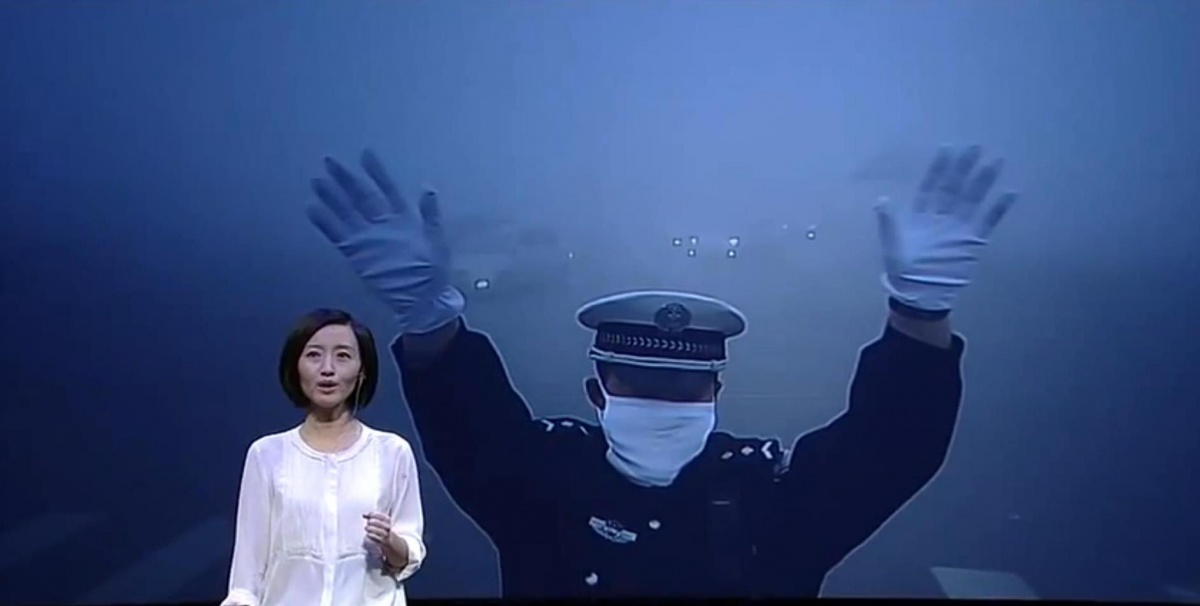 How Was This Allowed to Happen?
China’s Pollution Catastrophe and the Unlikely Film That is Forcing the Nation to Pay Attention

The recently released documentary on China’s air pollution Under the Dome exceeded 200 million views in less than a week and sparked numerous discussions on Chinese social media. Under the Dome is a personal documentary produced by former CCTV reporter Chai Jing. While the Chinese media and new Environmental Minister praised this documentary, the discussion was tamped down after it was banned by the government. On March 12, 2015, the Wilson Center’s Kissinger Institute on China and the United States and China Environment Forum screened the first half of the documentary, followed by a panel discussion about the environmental and political issues raised by the film and its reception.

Why did Under the Dome achieve the success it did in China?

One of the most important factors attributing to its success was the timing of its release. Ailun Yang, China Strategist at ClimateWorks Foundation noted that there was a lack of understanding about environmental issues in China ten years ago. It was not until after the U.S. Embassy in Beijing started releasing air pollution data that Chinese citizens started to be concerned about air pollution. The Chinese public is now much more knowledgeable and aware about the environmental situation in China and is more vocal about it. The Chinese public now requires not only the monitoring of air pollution and polluting sources, but also clarification of responsibilities and roles of the public and private sectors in addressing environmental issues. It is because of increasing awareness about the environment that the Chinese public is reacting so strongly/positively to Under the Dome.

Despite the dark picture presented in the documentary however, there is still evidence of positive changes in China’s environmental protection efforts. Hongjun Zhang, Partner of Holland Knight LLP observed that the political will to improve China’s air pollution has increased significantly in the past few years. Prior to this shift, local Environmental Protection Boards regarded their main job function as simply to help local companies improve their Environmental Impact Assessments in order to continue production. This mindset is slowly changing with local government officials working more actively to find workable solutions to these environmental problems. Zhang goes on to point out that Beijing has become more transparent when it comes to environmental issues as well. For instance, unlike in the past, the state-controlled Chinese media now reports on environmental issues more frequently. Although these changes are still far from enough, China has made progress in its environmental efforts in recent years.

How was this allowed to happen? Especially under Xi Jinping’s ideology campaign and right before the 2015 National People’s Congress (NPC)?

Robert Daly, Director of the Kissinger Institute argued that the Chinese government banned the film not because of Chai Jing’s argument, but because of its popularity and control over the discourse surrounding environmental issues, which the Chinese Communist Party (CCP) prefers to control. In other words, Under the Dome was banned not due to its message, but its popularity.

Daly went on to point out that Chai Jing’s data-driven presentation was reminiscent of Al Gore’s An Inconvenient Truth, a style of communication that is new to China. From the lens of U.S.-China relations, Under the Dome is an example of America’s cultural influence on China. While at the same time, the ban of the film in China has the U.S. questioning China’s political values once again, which Daly warned would only hurt China’s soft power in long term.