Throughout the pandemic, regions such as Latin America have been almost entirely dependent on imported COVID-19 vaccines. Initially, that dependency delayed vaccine campaigns, with significant public health consequences. Later, it opened opportunities for countries such as China and Russia, and later the United States, to improve diplomatic relationships through the sale and donation of shots, a strategy sometimes referred to as “vaccine diplomacy.”

As the pandemic persists, and waning immunity and new viral variants increase the importance of booster shots, many governments are emphasizing the importance of transitioning to a new phase of “vaccine diplomacy”: a global expansion of vaccine development and production capabilities. That transition would reduce the likelihood of shortages in the near future and in any future pandemic, and provide economic benefits to developing economies. In Latin America, for example, Argentina is already producing Russia’s Sputnik vaccine and Chile plans to manufacture China’s Sinovac jabs.

Should U.S. and European producers of highly effective mRNA vaccines invest more in overseas production? What are the public health and geopolitical implications of Chinese and Russian vaccine production in the developing world? What is the status of European Union and World Health Organization efforts to build vaccine development and production capabilities in Latin America and other developing regions? What are the strengths and barriers in countries such as Argentina, Brazil and Mexico? 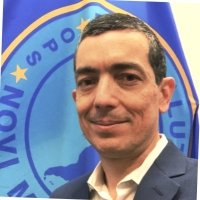 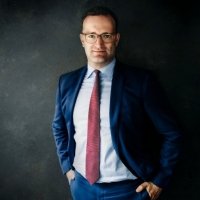 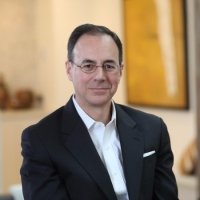 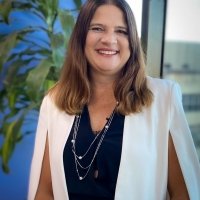