The climate agreement reached in Paris last December, seen by many as a critical step toward lowering greenhouse gas emissions, was big news – perhaps too big. Pointing to the thousands of articles about COP-21, National Geographic Senior Editor Marla Cone asked at a recent Wilson Center panel, “Is this a wise use of resources, when newsrooms are so stretched thin, to have everybody pretty much chasing the same stories?”

The climate agreement reached in Paris last December, seen by many as a critical step toward lowering greenhouse gas emissions, was big news – perhaps too big. Pointing to the thousands of articles about COP-21, National Geographic Senior Editor Marla Cone asked at a recent Wilson Center panel, “Is this a wise use of resources, when newsrooms are so stretched thin, to have everybody pretty much chasing the same stories?”

Cone joined eight other journalists on February 11 to look at the year ahead in environment and energy reporting at an event organized by the Society of Environmental Journalists and the Environmental Change and Security Program. “What I want to do, and what I urge my reporters to do, is to look for the uncovered and the under-covered stories,” she told a packed audience.

For example, “you could spend your whole career writing about what’s happening with the oceans and never run out of stories,” said Cone. Washington Post Reporter Chris Mooney agreed, saying 2016 might be the year we start to see unexpected ocean changes as a result of climate changes. “I will be covering oceans, I promise. That’s where some of the interesting surprises might be.”

Climate-related migration could be a top story, but it’s a nuanced one. “It’s a huge issue; I think it’s one of the biggest environmental issues that needs much more attention right now,” said Cone. “People don’t just migrate just because of a drought or just because of a flood. There’s also violence and war and all kinds of economic reasons… But there’s no doubt that the extreme weather events are exacerbating that and are one of the drivers of migration.”

Washington and the World

Closer to home, Matt Weiser of Water Deeply noted that attention has shifted away from California’s water crisis to Flint’s, even though “the drought is still underway in the world’s eighth largest economy.” But Cone also pointed to the “severe drought in Central and South America, which gets very little coverage, where it is actually affecting people’s health. People are dying in places like Colombia and Brazil…from lack of water.”

“The hope, if you’re looking for it, would be in young people”

Washington watchers like panelist Laura Barron-Lopez, the Congressional reporter for The Huffington Post, will focus on political battles over the Clean Power Plan, new Environmental Protection Agency rules, and obligations under the Paris Agreement on climate change.

Since the Kyoto protocol 10 years ago, the United States has gone from climate roadblock to climate champion, with President Obama taking a prominent leadership role in Paris. “We signed on with 200 countries, for the first time, to a global accord to tackle climate change for developed and developing countries alike. But the details of that agreement are going to be worked out in November in Morocco,” said Bloomberg BNA’s Jessica Coomes. “For example, how do you verify that countries are going to do what they say they’re going to do? How do you build on efforts to prepare vulnerable countries for things like rising sea levels?”

Climate change has been largely absent from primary debates in the 2016 election cycle thus far, but Environment & Energy Daily Deputy Editor Manuel Quinones predicted it could become a differentiating issue in the general election.

Looking Ahead, and Looking Up?

Countries to watch on climate change in 2016 are Costa Rica, which is considering surprisingly comprehensive measures to overhaul its transportation system; Canada, where a change in leadership could bring dramatic changes to its climate policies; and China, which produces more emissions than any other nation, but has begun an ambitious plan to slow emissions growth and pivot away from coal-fired power generation.

In a beat sometimes dominated by bad news, Germany’s closely watched energy transition – “Energiewende” – offers glimmers of hope, said Cone. Bloomberg BNA’s Dean Scott finds hope in the falling cost of solar and wind technologies, which has made them more competitive with fossil fuels. But scaling up renewable energy generation still faces a number of barriers, especially in the developing world.

Another hopeful sign can be found in changing trends in tropical deforestation, said Mooney. “If you look…at what can be accomplished by halting or slowing deforestation, it is actually really, really massive,” he said. “You can change the carbon impact rather fast in the forest area compared to slowly changing the energy system.”

The implications of the Paris climate conference will likely reverberate throughout the year as countries turn toward practical implications. “Whether good or bad, the Paris Agreement is rooted in the ability of the next generation, or the generation that is right behind me…to push for great political change. It will succeed or fail based on that,” said Scott. “Because it depends on that sort of political pressure, I think the hope, if you’re looking for it, would be in young people.” 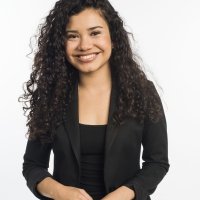 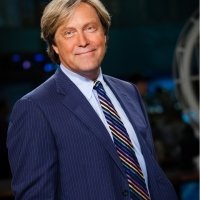 Independent Journalist and Society of Environmental Journalists Board of Directors Member 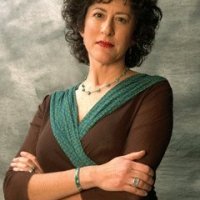 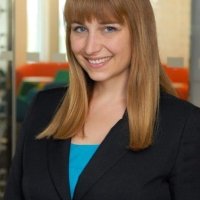 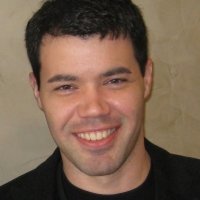 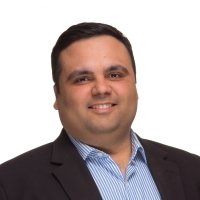 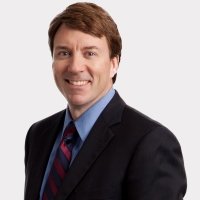 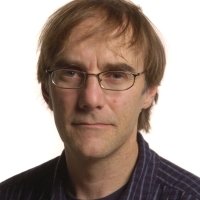 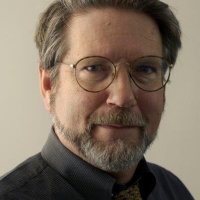 Publication
Environment
3 Things to Watch in 2021: Environmental Change and Security