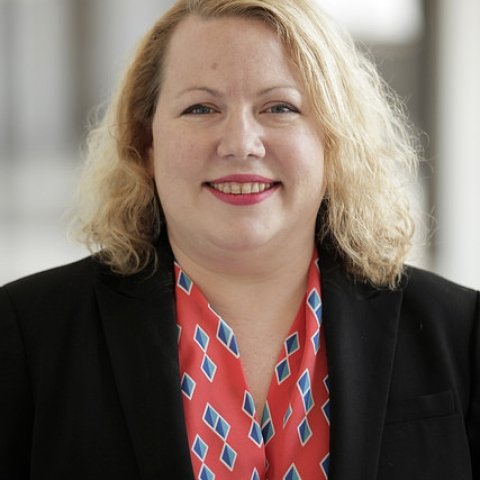 Meaghan Parker is the Executive Director of the Society of Environmental Journalists, the premier North American professional membership association for environment and energy reporters and editors. She is the former Senior Writer/Editor for the Environmental Change and Security Program. She was the editor of the award-winning ECSP Report—named one of the Top 10 Think Tank Policy Reports of 2013--and the founding editor of the New Security Beat, a daily blog. She was the supervising producer of “Healthy People, Healthy Environment,” three short documentary films filmed in Tanzania, Nepal, and Ethiopia. She was the lead editor of "A New Climate for Peace," an online platform and independent study commissioned by the G7 Foreign Ministers. A frequent speaker and moderator on panels about media and communications. Prior to joining the Center, she was Manager of Research and Internal Communications at the Fortune 500 energy company PPL Global, where she researched international investments and renewable energy policy. 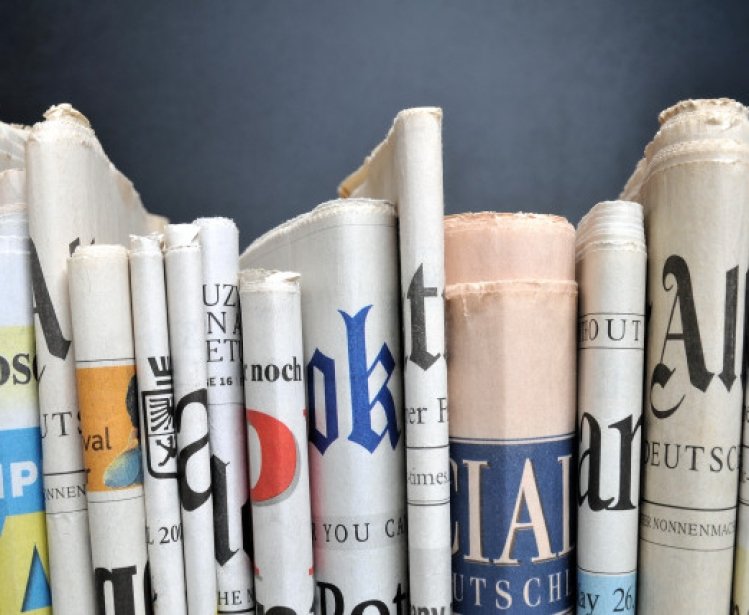 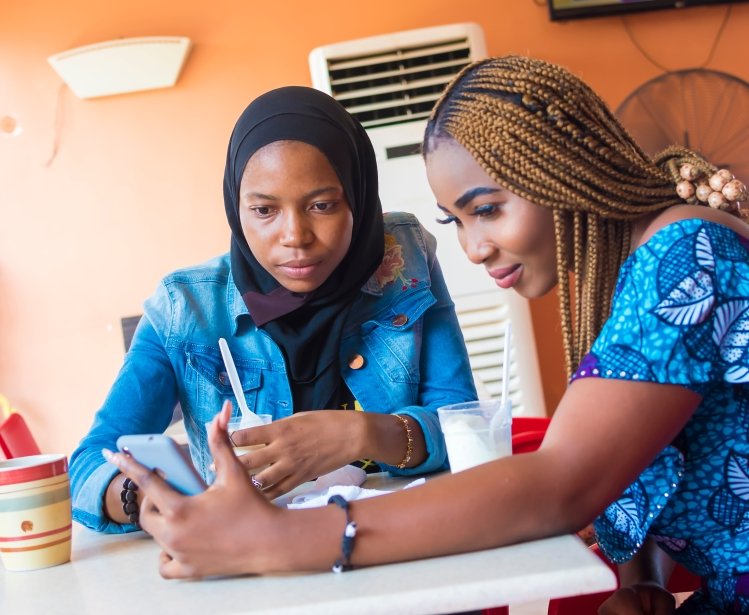