Saskatchewan’s Chief Electoral Officer, Dr. Michael Boda, managed a provincial general election on October 26. A total of 425,670 votes were cast across 3,301 poll locations with approximately 9.5% of ballots cast via mail in a province almost as big as Texas. The COVID-19 pandemic presents special challenges for election administrators and has sparked a conversation about different methodologies to expand a citizen’s access to voting without compromising their health and well-being. How did Elections Saskatchewan do it? How different are Canadian elections to U.S. elections administratively and are there any tips election administrators in the United States can learn from their Canadian neighbors? 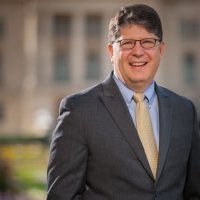 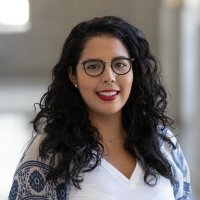 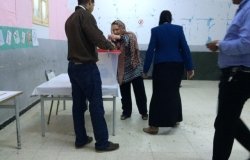