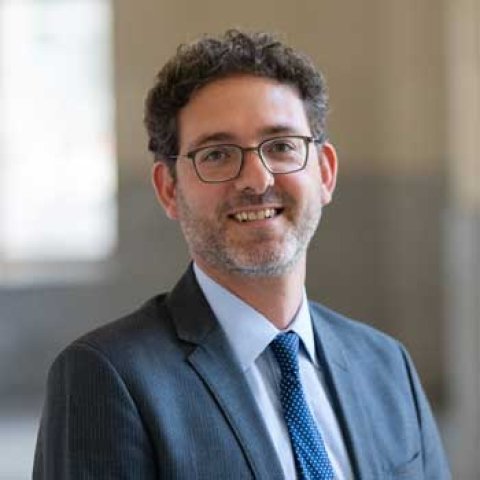 Quagmire: Russia and the United States in Syria

Alexander Bick is Director for Strategic Planning at the National Security Council. He has nearly twenty years of experience in international security, complex crises, and strategic planning. Before joining the Biden administration, he was Associate Director and Research Scholar at the Henry A. Kissinger Center for Global Affairs at Johns Hopkins-SAIS. Previously, he served in the Obama administration, first in the Bureau of Conflict and Stabilization Operations and the Policy Planning Staff at the U.S. Department of State, and then as Director for Syria at the National Security Council. In the latter capacity, Alex helped to devise and coordinate the U.S. strategy to defeat the Islamic State. Earlier in his career, he worked for The Carter Center, where he directed international election observation missions in Liberia and Libya, and in the UK Parliament, where he staffed Julia Drown MP, a leading advocate for debt relief and international development. A trained historian, Alex is the author of "Minutes of Empire: The Dutch West India Company and Mercantile Strategy," forthcoming from Oxford University Press. He holds a BA in political science from the University of Chicago, an MSc in economic history and Diploma in economics from the London School of Economics, and a PhD in history from Princeton University. 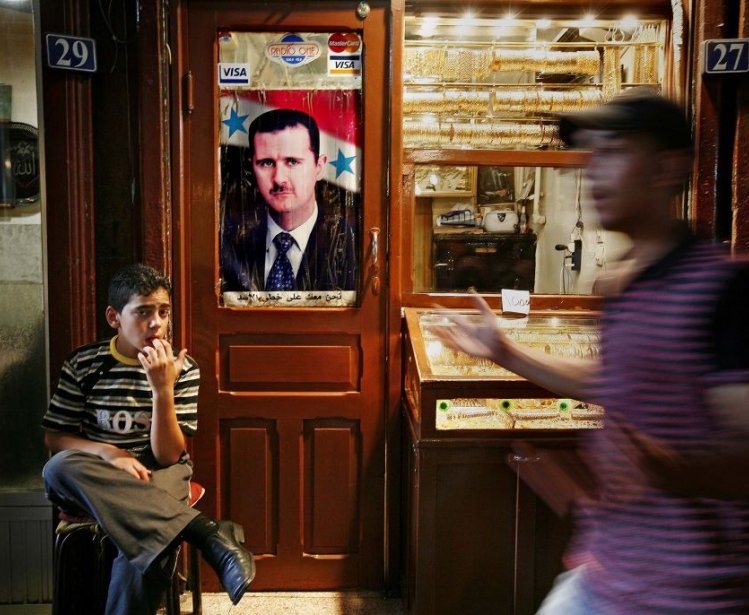