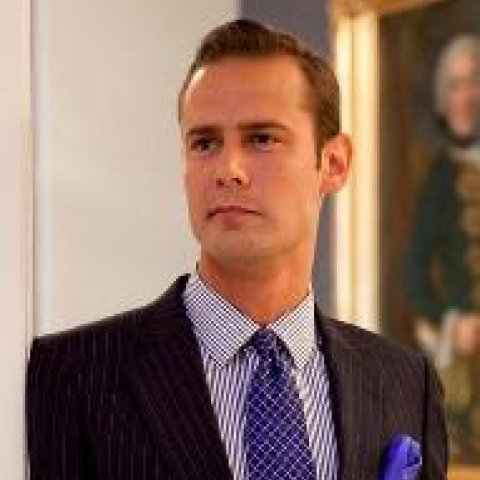 Until his untimely death in 2014, Dr. Alexandros Petersen served as Advisor to the European Energy Security Initiative (EESI) at the Woodrow Wilson International Center for Scholars.  A scholar of energy geopolitics, he had a decade's experience conducting research across Europe and Eurasia.  Dr. Petersen is the author of The World Island: Eurasian Geopolitics and the Fate of the West and co-ran chinaincentralasia.com.  He was a Senior Fellow for Eurasia and Fellow for Transatlantic Energy Security at the Atlantic Council, a Visiting Fellow with the Russia and Eurasia Program at the Center for Strategic and International Studies (CSIS) and provided research for the National Petroleum Council’s Geopolitics and Policy Task Group.

Dr. Petersen regularly provided analysis to publications such as the Economist, New York Times, Wall Street Journal, Foreign Affairs, Foreign Policy, National Interest and the Atlantic.  He appeared on the BBC, Sky News, CTV and NPR and taught classes on energy geopolitics at the U.S. Foreign Service Institute, the U.S. National War College and the American University of Central Asia, amongst many others.  He received a B.A. in War Studies with First Class Honors from King’s College London and an M.Sc. and Ph.D. in International Relations from the London School of Economics. 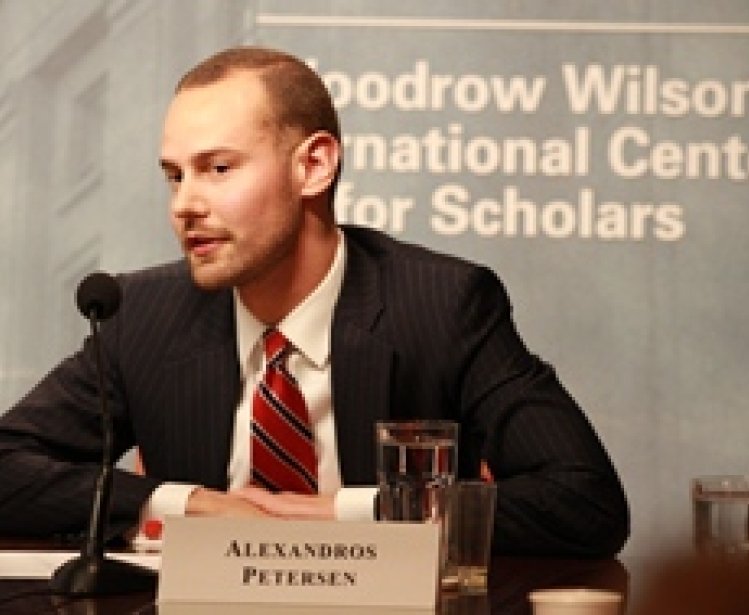 Article
Statement on the Death of Alexandros Petersen
By Drew Sample on January 19, 2014
Loading...
Show more 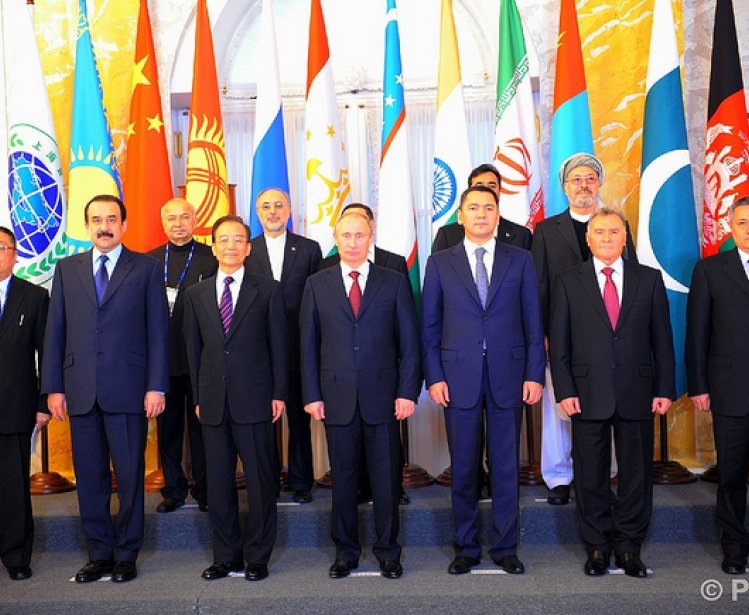 The World Island: Eurasian Geopolitics and the Fate of the West.