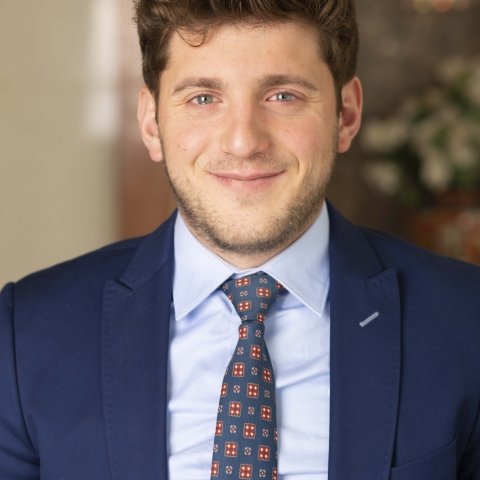 Ali Dogan is a research fellow at the ZMO and is writing his doctoral thesis on the cooperation between the German Federal Intelligence Service and the Iraqi intelligence services from 1969-1990 at the Otto Suhr Institute (FU Berlin). Prior to this, he worked as a consultant for the German-Saudi Arabian Liaison Office for Economic Affairs (incl. Bahrain & Jemen).

In his function he advised the DIHK, the BMWi and various delegations from the business community and participated in regional conferences. He received his B.A. in Near and Middle Eastern Studies (LMU Munich), his first M.A. in the "German and Turkish Masters Program in Social Sciences" (METU Ankara, HU Berlin - supported by the AA and DAAD) and his second M.A. in Peace and Security Studies (IFSH, University of Hamburg). He is the author of the article "Saudi Arabia's Neom Diplomacy", Carnegie-Sada. Besides his native languages German and Turkish, he speaks English, French, Arabic and has basic knowledge of Hebrew. 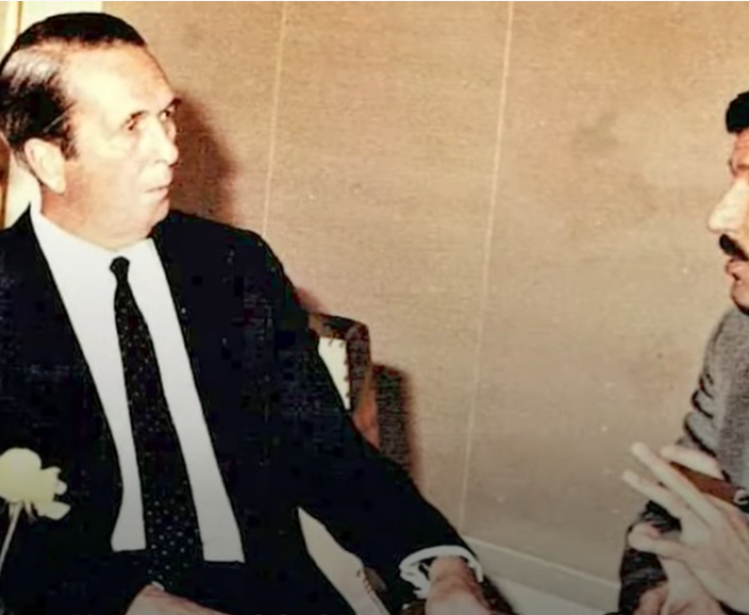