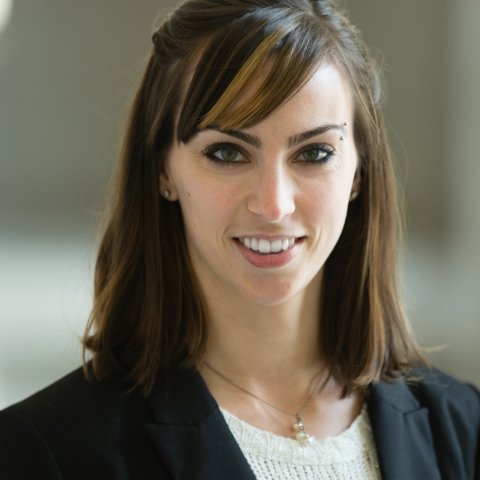 Comrades and Citizens: Art, State, and the Enemy in Two Cold Wars

Alice is a Ph.D. candidate at Stanford University in the Department of Comparative Literature, where her take on late-Soviet and contemporary literature also encompasses political science, history, and anthropology. Alice holds an A.B. from Harvard University, where she graduated with a degree in Slavic Literatures and Cultures and a secondary field in Women, Gender, and Sexuality Studies. Her undergraduate honors thesis, Rights on Parade: The Russian LGBT Community’s March Toward Equality, won awards from both her affiliated departments and has been published in excerpts in the Harvard International Review. In addition to her scholarly writing, Alice blogs about Russia for a wider audience on Russian Life and What’s Up With Russia. 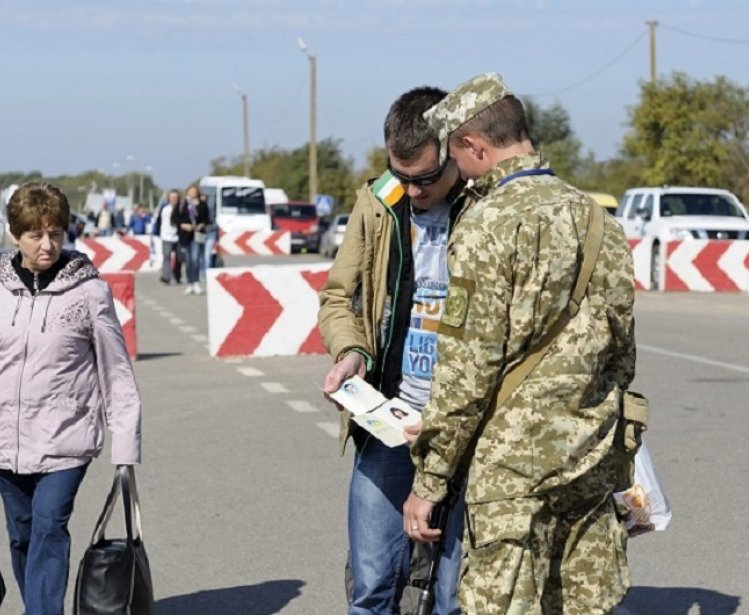