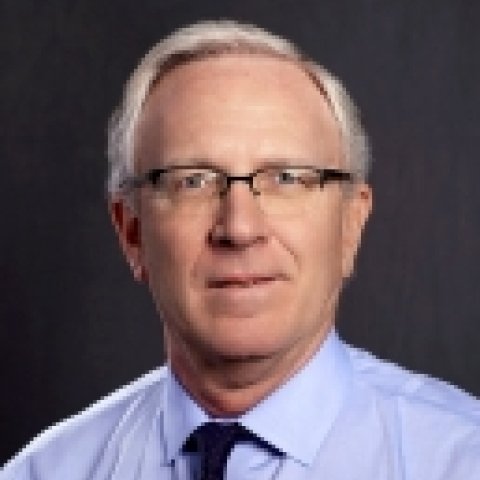 Ambassador (Ret.) Charles Ries is an adjunct senior fellow at the RAND Corporation. His research focuses on the economics of development, trade, transatlantic, and Middle East affairs. Previously, Ries served as vice president, International at RAND (2012–2020).  Earlier, while on a leave of absence from RAND, Ries served as executive vice president of the Clinton Bush Haiti Fund. Prior to RAND, Ries was a foreign service officer, serving as ambassador to Greece, principal deputy assistant secretary for European Affairs, and in other postings.  At RAND, Ries has led projects on the economic and political effects of Brexit, the Israeli-Palestinian conflict, and national security decisionmaking, among others.

During Ries' three decades in the U.S. diplomatic service he served as U.S. ambassador to Greece (2004–2007), and principal deputy assistant secretary of State for European Affairs (2000–2004). Ries oversaw economic sections at U.S. Embassy London and the U.S. Mission to the European Union. He served as deputy assistant U.S. trade representative for North American Affairs and was a member of the NAFTA negotiating team.

Ries is the recipient of the State Department's Cordell Hull Award for Senior Economic Officers, the Distinguished Honor Award, Presidential Meritorious Service Award, the Rockwell Schnabel Award for U.S.-EU Relations, and several Superior Honor Awards. For his service in Iraq, he received the Department of the Army's Outstanding Civilian Service Award. He is a member of the Academy of American Diplomacy. He has an M.A. and B.A. in international studies from Johns Hopkins University. 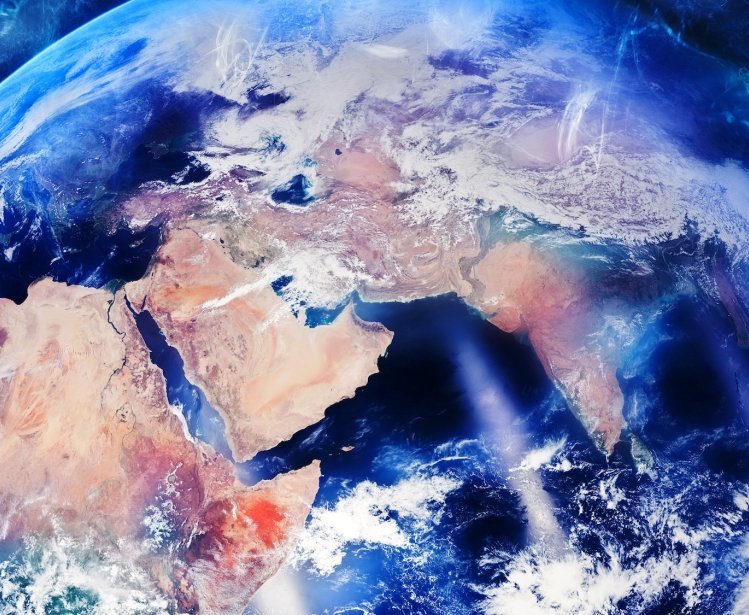