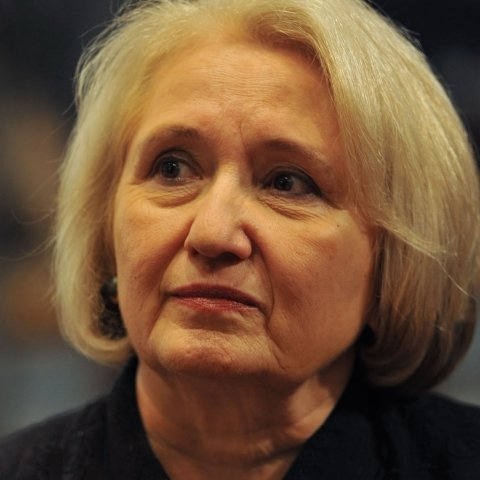 Ambassador Verveer is the Executive Director of the Georgetown Institute for Women, Peace and Security.

Amb. Verveer previously served as the first U.S. Ambassador for Global Women’s Issues, a position to which she was nominated by President Obama in 2009. She coordinated foreign policy issues and activities relating to the political, economic and social advancement of women, traveling to nearly sixty countries. She worked to ensure that women’s participation and rights are fully integrated into U.S. foreign policy, and she played a leadership role in the Administration’s development of the U.S. National Action Plan on Women, Peace and Security. President Obama also appointed her to serve as the U.S. Representative to the UN Commission on the Status of Women.

From 2000-2008, she was the Chair and Co-CEO of Vital Voices Global Partnership, an international NGO that she co-founded to invest in emerging women leaders. During the Clinton administration, she served as Assistant to the President and Chief of Staff to the First Lady. She also led the effort to establish the President’s Interagency Council on Women, and was instrumental in the adoption of the Trafficking Victims Protection Act of 2000. She is the co-author of Fast Forward: How Women Can Achieve Power and Purpose (2015).

Ambassador Verveer has a B.S. and M.S. from Georgetown University and holds several honorary degrees. In 2013, she was the Humanitas Visiting Professor at the University of Cambridge and in 2017, she was selected to deliver the Tanner Lecture at Clare Hall College, Cambridge. She is a member of the Council on Foreign Relations and the Trilateral Commission, and she serves on the Boards of the National Endowment for Democracy, the Atlantic Council, as well as the World Bank Advisory Council on Gender and Development. She has also served as the Special Representative on Gender Issues for the OSCE Chairperson-in-Office. She is the recipient of numerous awards, including the Secretary of State’s Award for Distinguished Service. In 2008, the President of Ukraine awarded her the Order of Princess Olga. 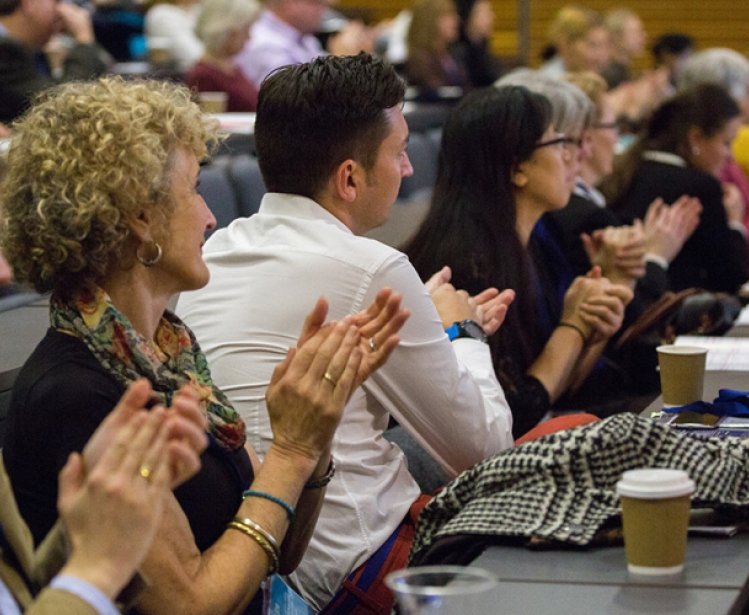 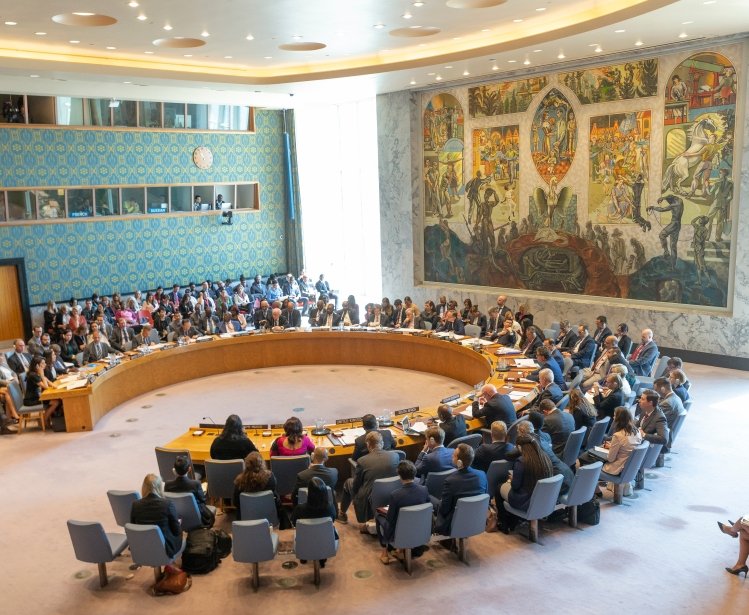