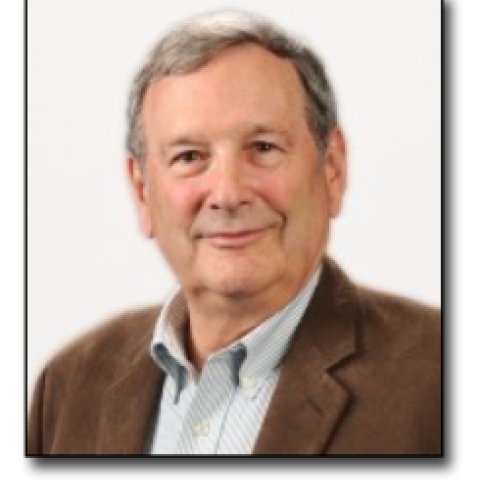 Ambassador Steven E. Steiner served from 2011 to 2018 as a gender advisor for the U.S. Institute of Peace. He previously served in the Department of State’s Office of Global Women‘s Issues and the Office to Monitor and Combat Trafficking in Persons. He was the director of the Department’s Iraqi Women’s Democracy Initiative. Steiner served for 36 years in the United States Foreign Service. He completed tours of duty at the U.S. embassy in Moscow and the State Department’s Offices of Soviet Union and West German Affairs and served as the deputy director of the Department’s Operations Center, its 24-hour crisis management facility. He served from 1983 to 1988 as director of Defense Programs on the National Security Council Staff. He was named by President Reagan as the U.S. Representative to the Special Verification Commission, the implementing body for the Intermediate-Range Nuclear Forces Treaty (INF), and was named by President George H. W. Bush in September 1991 to serve as the U.S. Representative to the Joint Compliance and Inspection Commission, the implementing body for the Strategic Arms Reduction Treaty (START).

Ambassador Steiner received the Secretary of State’s Distinguished Service Award in 2002, Presidential Meritorious Service Awards in 1990 and 1992, and the Arms Control and Disarmament Agency’s Superior Honor Award in 1993. In May 1983, he received the Department of State’s Superior Honor Award for his work on European security issues. Born in Pennsylvania, Steiner received a B.A. in Political Science from Yale University and a Master’s Degree in international relations from Columbia University.  He is a member of The Council on Foreign Relations, The Washington Institute on Foreign Affairs, and the U.S.-Afghan Women’s Council, and he serves on the Boards of the support organization for the American University of Afghanistan, the Initiative to Educate Afghan Women, and the AMAR Foundation. 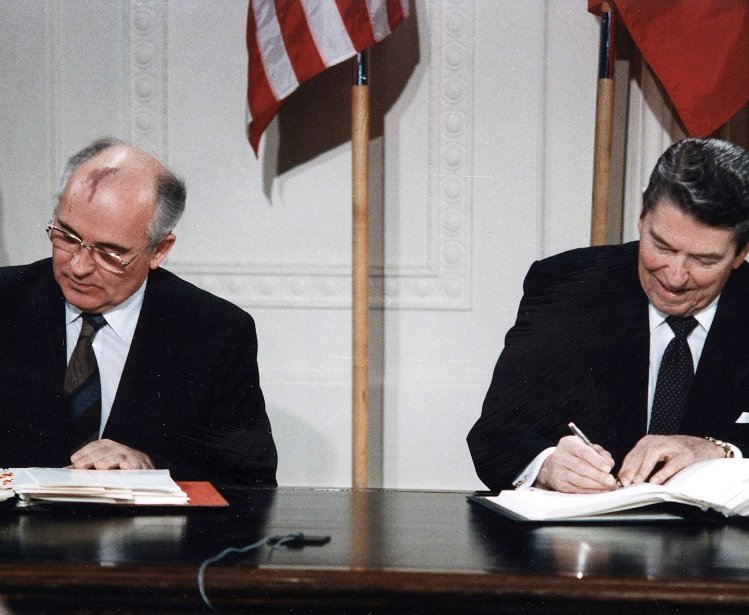