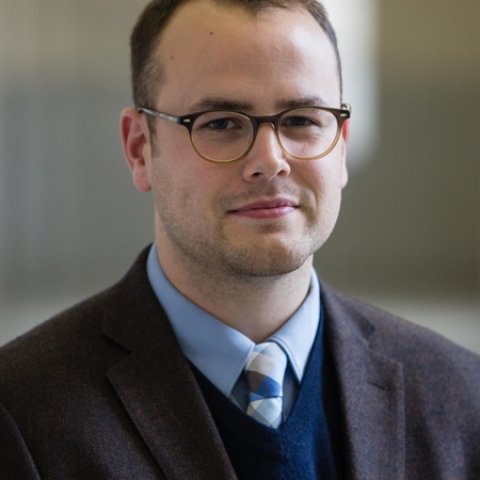 Anders Beal joined the Latin American Program in November 2016. He has worked with several non-profit organizations and as an independent consultant. From 2013-2014, he was Assistant to the Executive Secretary of the Chilean American Chamber of Commerce where he supported bilateral cooperation on energy issues through the U.S.-Chile Energy Business Council. Prior to his work with the chamber, he completed a six-month graduate internship with the U.S. Foreign Commercial Service at the U.S. Embassy in Santiago, Chile. He received a B.A. in Spanish & Economics and an M.A. in Global Policy from the University of Maine. 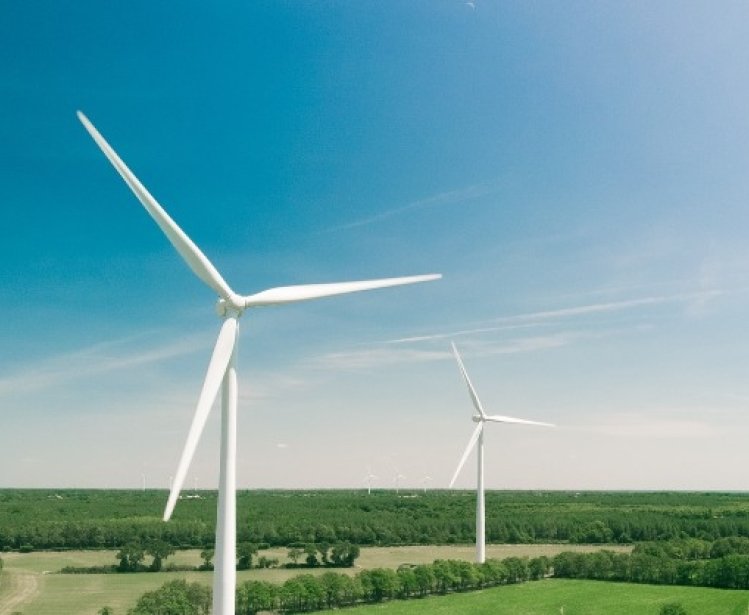 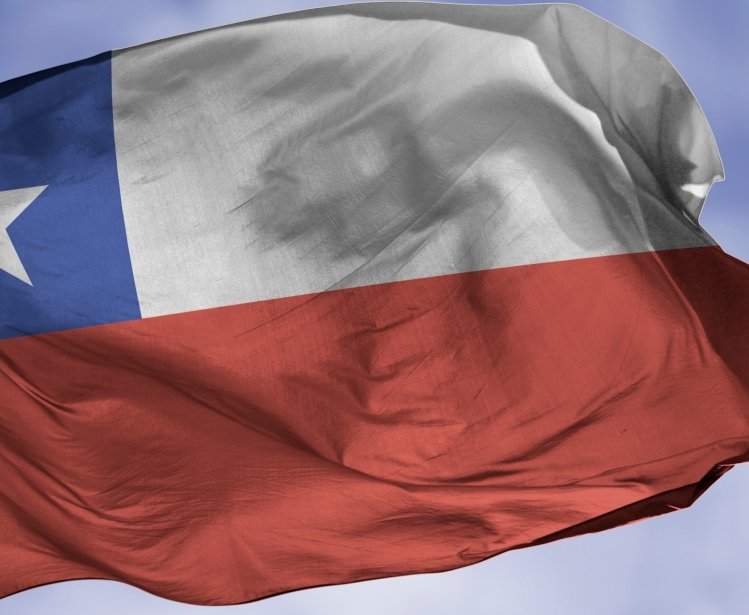