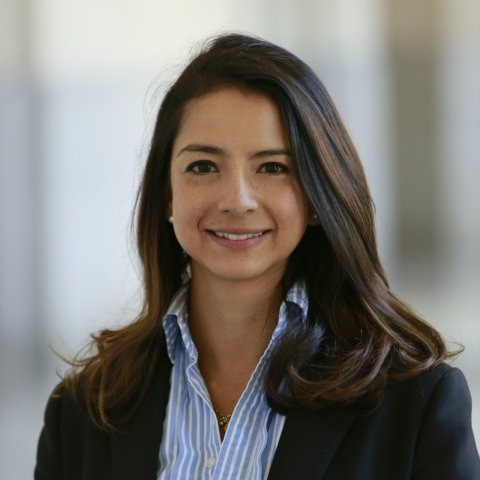 Beatriz García Nice joined the Latin American Program in September 2019. She worked for the Organization of American States - Inter-American Committee against Terrorism (OAS/CICTE) managing the committee’s operations portfolio. From 2012-2015 she worked with the U.S. Department of State with the Consular Bureau at the U.S. Embassy Santiago, Chile, and with the International Narcotics and Law Enforcement Bureau (INL) at the U.S. Embassy in Quito, Ecuador. Previous to working at the Wilson Center she lived in Beijing, China, where she worked to advance education opportunities in China’s most impoverished provinces and study China's political system and Mandarin.

Beatriz received a B.A in International Relations and Political Science from the Universidad de las Américas-Puebla (UDLAP) and the Université Jean Moulin Lyon III, and a M.A. in Security from The George Washington University. She follows migration, democratic governance and gender. She is currently the project lead for the Wilson Center's initiative on gender-based violence, "Accessing Justice: Femicide and the Rule of Law." 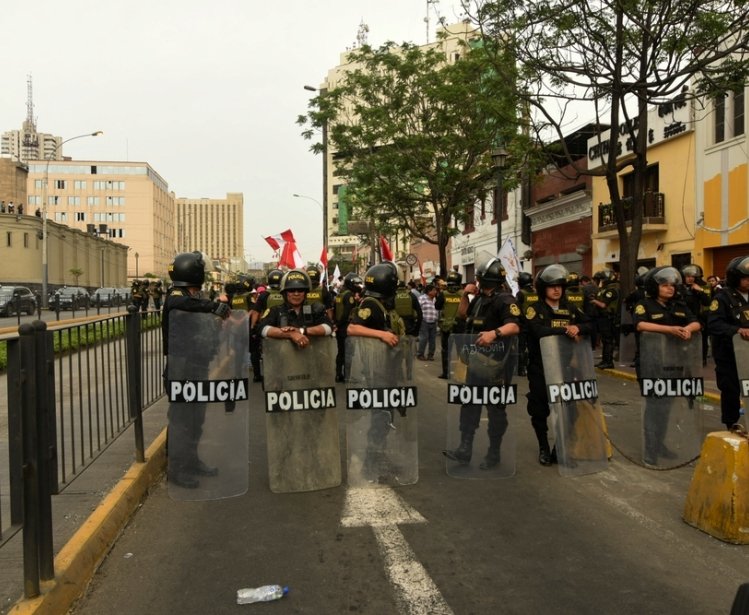 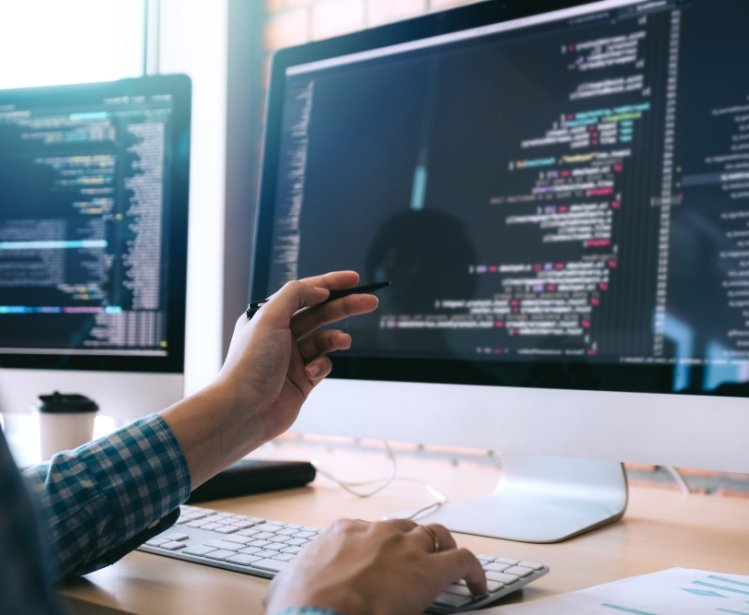