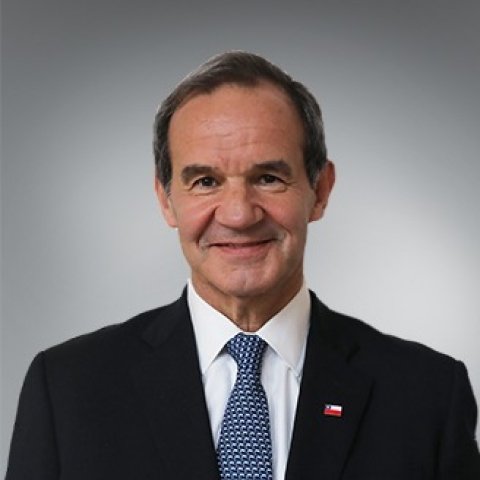 The Honorable Andrés Allamand is the foreign minister of Chile. Before his current role, he served in the Chilean Senate from 2014 to 2020 for the National Renovation Party, of which he is a founding member and former president from 1990 to 1996. He has also served as minister of defense during the first term of President Sebastián Piñera from 2011 to 2012. Beyond his role in government, he was a consultant for the Inter-American Development Bank and the first dean of the School of Government at the Universidad Adolfo Ibáñez. He received his law degree from the Universidad de Chile, with highest honors. 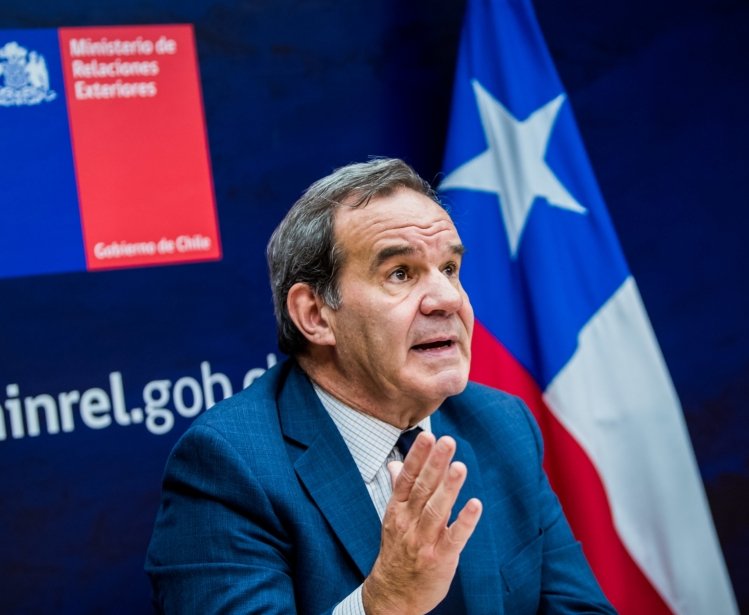 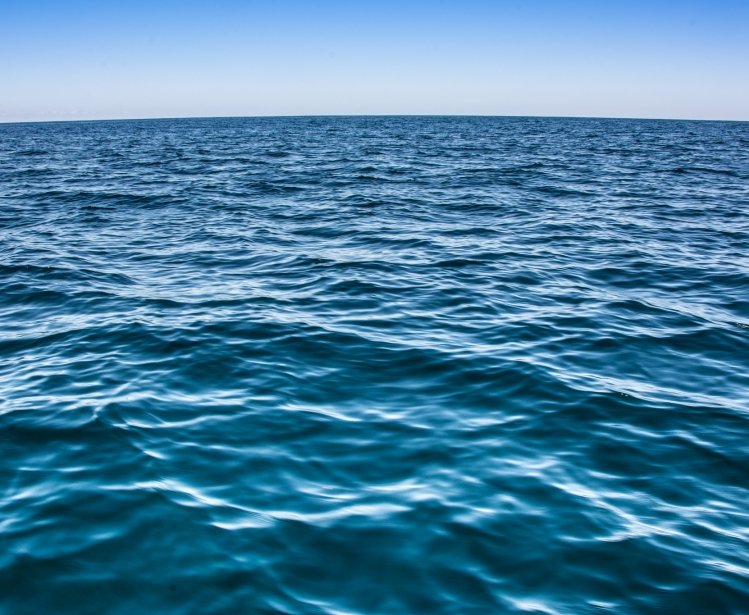