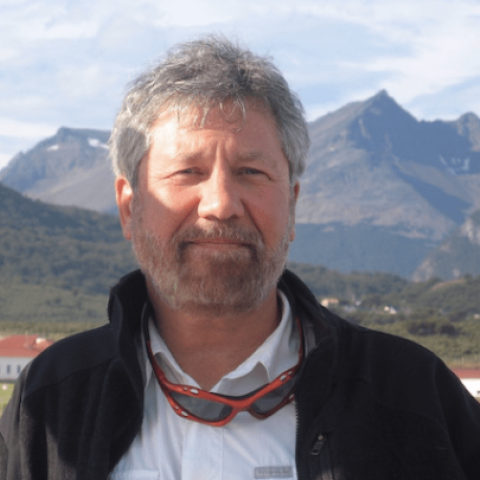 Director, Climate Change Institute at the University of Maine

Paul Andrew Mayewski is an internationally acclaimed scientist and polar explorer, having led more than sixty expeditions to some of the world’s most remote areas, including in Antarctica, Greenland, the Himalayas, and the Tibetan Plateau, as well as the Andes. He has written over 450 scientific publications and two popular books, The Ice Chronicles and Journey Into Climate. He has contributed significantly to the scientific understanding of climate change, including human effects on the chemistry of the atmosphere; modern ice loss in Antarctica and the Himalayas; and concepts concerning abrupt climate change and its effect on past and modern civilizations. He has received numerous national and international honors, such as the first-ever Medal for Excellence in Antarctic Research and the Explorers Club Lowell Thomas Medal. He has appeared regularly in several major media outlets—such as the New York Times, Los Angeles Times, NOVA, NPR, BBC, and CBS 60 Minutes—and the Emmy Award Winning Showtime series Years of Living Dangerously. He is a distinguished professor at the University of Maine and director of its Climate Change Institute.