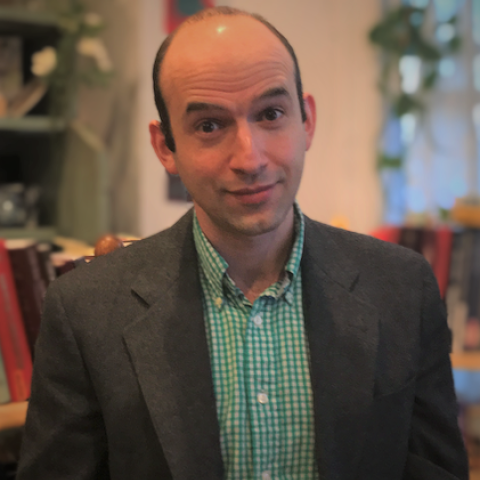 "Smuggling Across the Soviet Borders: Contraband Trades, Soviet Solutions, and the Shadow Economic Origins of the Iron Curtain, 1917-1932" (book manuscript)

Andrey Shlyakhter is an international historian of the Soviet Union and its neighbors. His research explores the interaction of economics, security, and ideology at state frontiers. Dr. Shlyakhter received his PhD from the University of Chicago Department of History in December 2020, with the dissertation “Smuggler States: Poland, Latvia, Estonia, and Contraband Trade Across the Soviet Frontier, 1919-1924.”  The dissertation informs his postdoctoral book project, Smuggling Across the Soviet Borders: Contraband Trades, Soviet Solutions, and the Shadow Economic Origins of the Iron Curtain, 1917-1932.  This study uncovers the coevolution of two fundamental features of the Soviet system: the black market and the border.  Drawing on archives in (so far) seven countries (Russia, Ukraine, Belarus, Poland, Latvia, Estonia, and the US), it argues that, by linking Soviet consumers with the outside world against Moscow’s wishes, the ports and distilleries of Riga, Tallinn, Tartu, and Harbin and the cloth factories of Łódź inadvertently fashioned the foundations of an interwar Iron Curtain. Revising the received narrative, it demonstrates that Stalin did not simply seal the border to keep Soviet citizens in, and subversive ideas out.  Even before the Kremlin embraced “Socialism in One Country,” the struggle against the contraband trade that blossomed during the Civil War and flourished under the mixed-market New Economic Policy (NEP) of the 1920s fostered the border control infrastructure, mechanisms of repression, and economic autarky that would make Stalinist isolation possible. The origins of the Iron Curtain lay in the shadows of the Soviet economy.

During his time as a Title VIII Research Scholar, Dr. Shlyakhter is preparing for publication two journal articles that grew out of this research, and also researching a third. The first is titled “Borderness and Famine: Why did Fewer People Die in Soviet Ukraine’s Western Border Districts During the Holodomor?” Drawing on archives in Russia, Ukraine, and Belarus, as well as witness testimonies and GIS mapping, the article demonstrates that the Soviet leadership’s relative sensitivity to the welfare of the population along Soviet Ukraine’s western frontier led the authorities to reduce the border districts’ grain procurement quotas and to prioritize them in rendering food aid – benefits that came at the expense of the republic’s interior areas. Combined with the smuggling of foodstuffs from Poland and encouraged by the flight of peasants to Poland and Romania, such privileging led to markedly higher survival rates among the inhabitants of Soviet Ukraine’s “border belt," a specially-privileged and specially-policed band of territory running along the Soviet perimeter from Finland to the Far East. These findings shed new light on the role of the Kremlin, local authorities, and the OGPU political police in the Holodomor; popular survival strategies and their effect on policy decisions; the impact of foreign threat; and the spatial logic of Stalinism.

The second article, based on the dissertation, compares the evolution of the Polish, Latvian, and Estonian approaches to contraband trade across the Soviet frontier. Dr. Shlyakhter is also researching an article titled “Diplomats and Diamonds,” which uncovers the systematic smuggling of valuables out of Soviet Russia by Estonian officials acting both with and without Tallinn’s approval. The arrests of dozens of Estonian diplomatic personnel and their local accomplices in 1922 supplied the Kremlin tangible proof of Western capitalist chicanery, and furnished fodder for evocative exposés in Pravda. Both articles will illuminate how contraband commerce was shaped by – and fundamentally shaped – this post-imperial, newly ideological borderscape. 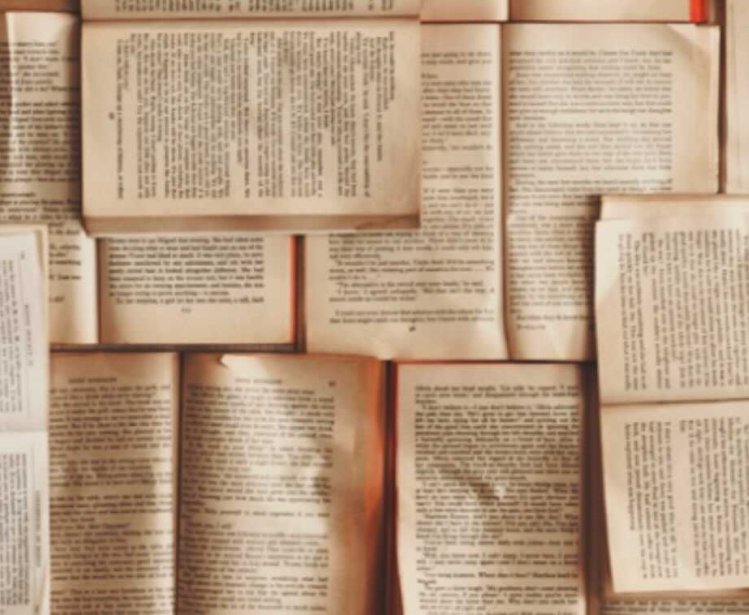