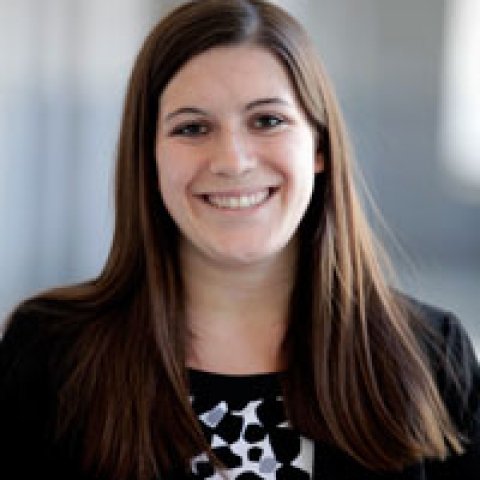 Angela Robertson was the Communications Specialist for the Wilson Center's Mexico Institute. In this position, she supported the Director and Deputy Director in developing and strengthening strategic partnerships with key stakeholders in the public and private sector, including government representatives, corporate partners, and experts. Angela developed and implemented the Institute's communications strategy to increase its reach to decisionmakers, policymakers, and the general public. She also oversaw the Institute's media relations and publications; managed the Institute's budget and grants, including submitting proposals, tracking timelines and budgets, and reporting; and organized and executed high-level meetings and events to together leading U.S. and Mexican public servants and policymakers, business leaders, and scholars. Angela was a producer and editor of Americas 360, a public policy podcast about the latest developments in the Western Hemisphere. Prior to this position, she served as the Mexico Institute's Program Assistant, handling strategic communications, events, budgeting, and stakeholder, government, and media relations. She has also previously worked with the Wilson Center's Latin American Program, the Washington Office on Latin America (WOLA), and Facultad Latinoamericana de Ciencias Sociales (FLACSO) in Santiago, Chile. Angela holds a B.A. in International Studies, focusing on U.S. Foreign Policy and Latin America, as well as a Master's Degree in Public Administration and Public Policy from American University in Washington, DC. 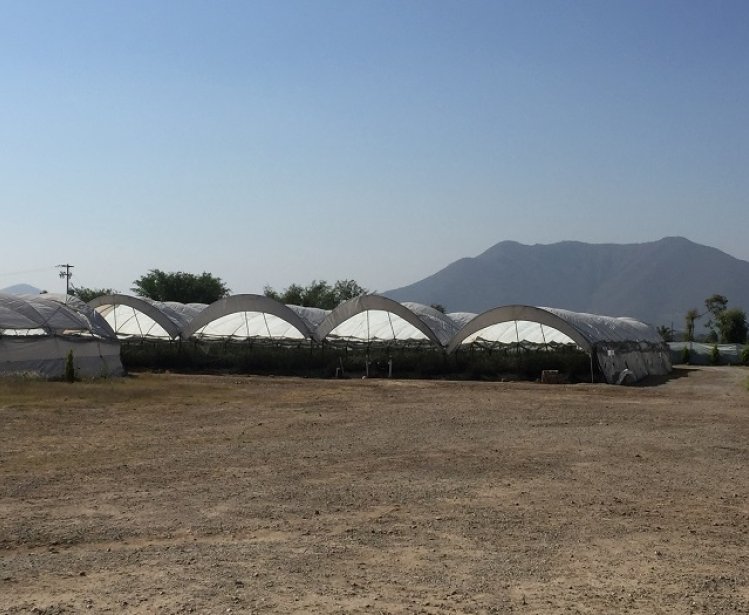 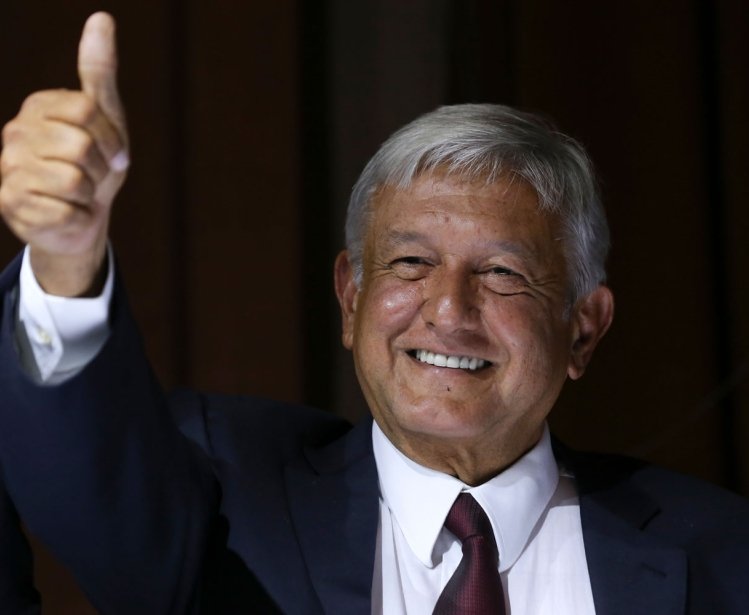