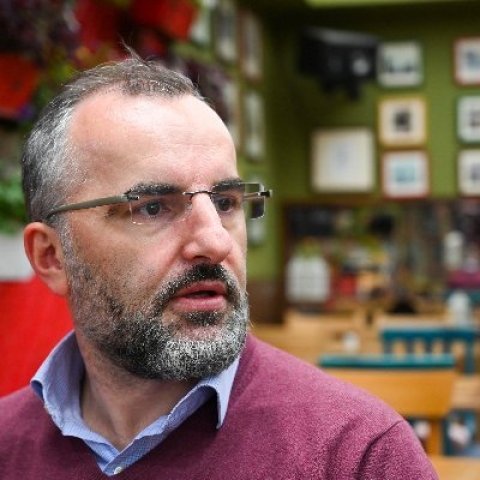 Arben Hajrullahu Professor of Political Science at the University of Prishtina, Kosovo. He studied Political Science (primary discipline), South East European History, Comparative Public Law, Public and Communications Sciences and German at the Universities of Prishtina (1994), Graz (1995-1999), Vienna (2000-2005) and Huddersfield (2002).  He has researched and published extensively on the Western Balkans. His PhD thesis on EU-Integration and Sustainable Peace-Building in the Western Balkans won the Dr. Alois Mock Europe Foundation Award in 2005 and was published by NOMOS publishing house in October 2007.  He has worked as a freelance scientific collaborator at the Centre for Southeast European Studies since 2001.  From 2003 to 2005 he was a scientific member of the Austrian Institute for International Affairs in Vienna.  From 2007 to 2011 he acted as a freelance senior researcher at the European Academy of Bolzano.  During the academic year 2007-08 he was a Humphrey Fulbright Fellow at the University of North Carolina at Chapel Hill, and a visiting scholar at the Woodrow Wilson International Center for Scholars in Washington DC. In 2009 he founded the Centre for Political Courage (CPC). 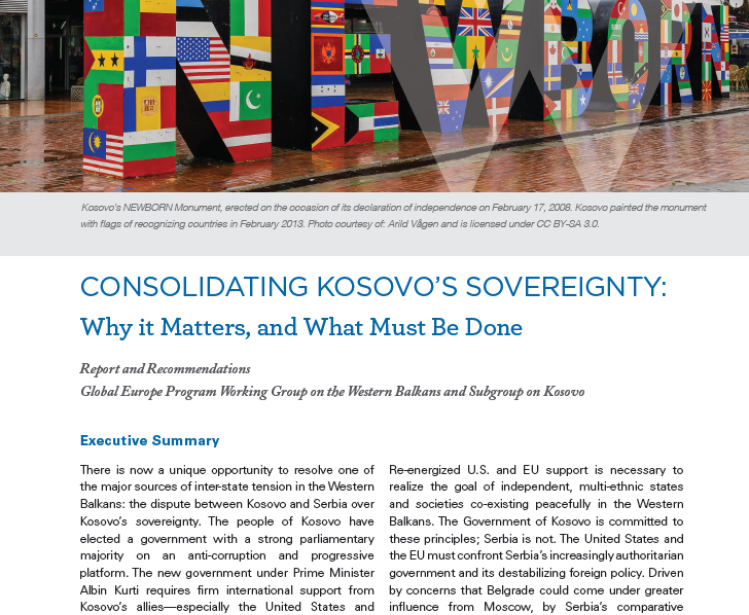 Publication
Governance
Consolidating Kosovo's Sovereignty: Why it Matters, and What Must Be Done
Loading...
Show more

Softcompetitive authoritarianism and negative stability in Kosovo: statebuildingfrom UNMIK to EULEX and beyond, in: Southeast European and Black Sea Studies 1/2020, pp. 103 – 122.