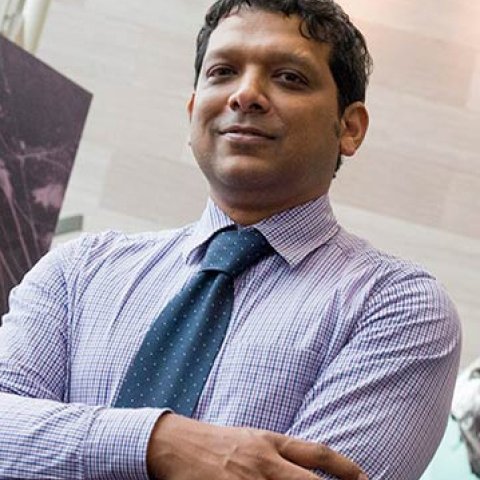 Asif Siddiqi is a professor of history at Fordham University and teaches and writes on the history of science and technology. He is the author of many books and articles on the history of the Soviet space program including The Red Rockets’ Glare: Spaceflight and the Soviet Imagination, 1857-1957 (Cambridge University Press, 2010) and Challenge to Apollo: The Soviet Union and the Space Race, 1945-1974 (NASA, 2000). He served as the Charles Lindbergh Chair in Aerospace History at the Smithsonian’s National Air & Space Museum in 2013-14 and also has held visiting positions at MIT, Caltech, and Harvard. He will be a visiting fellow at Princeton University’s Davis Center for Historical Studies in 2021-22. 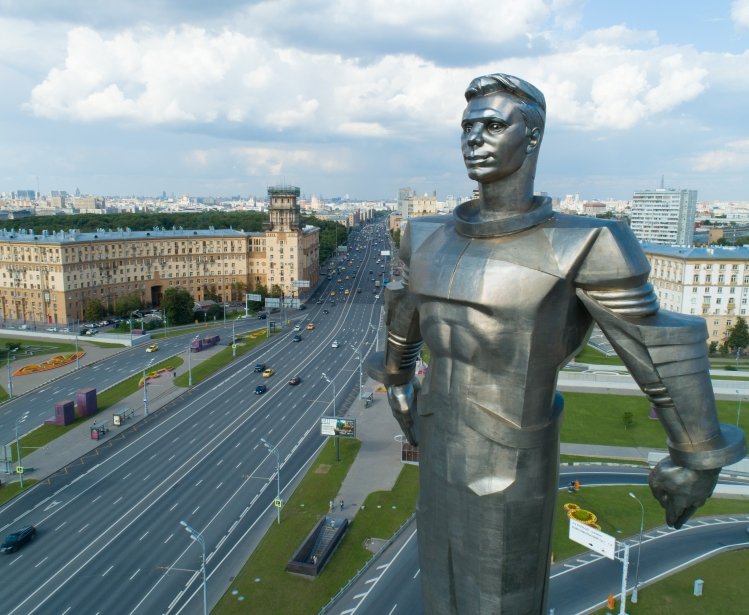 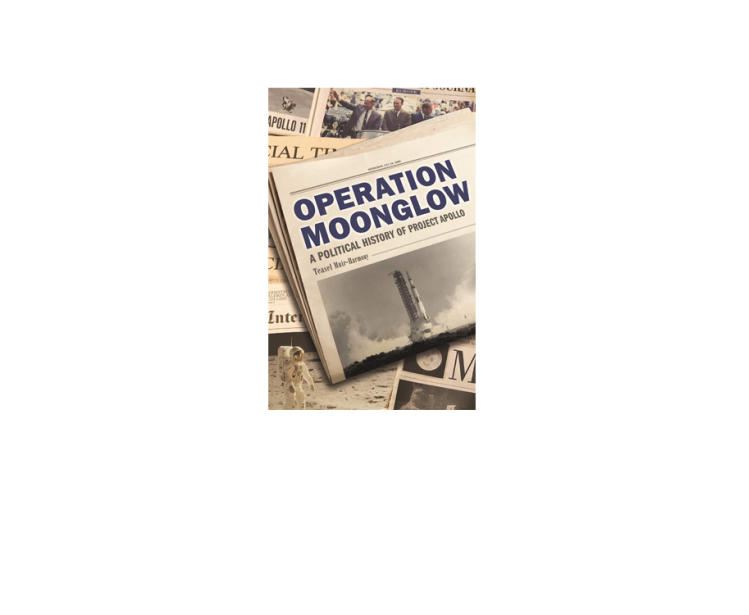