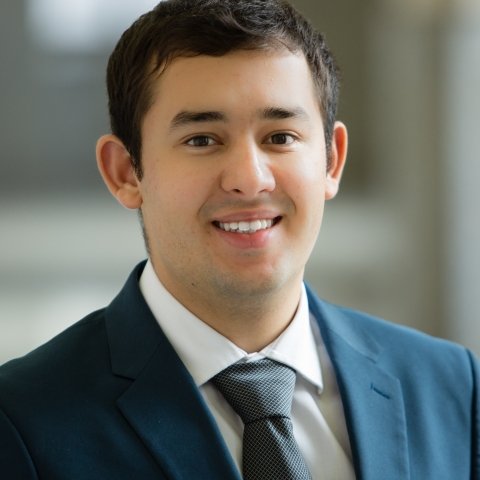 Aureo Mesquita was a Spring 2018 Staff Intern at the Brazil Institute at the Wilson Center. He recently graduated with his B.A. in Economics at the University of California, Berkeley; previously, Aureo was a Public Policy and International Affairs (PPIA) Fellow at Princeton University, where he studied U.S.-E.U. global partnership in Latin America and was the executive editor for the cohort’s Final Report “Facing Global Security Threats: A Framework for U.S.-E.U. Strategy.” An immigrant from Goiania, Brazil, Aureo has dedicated himself to working with Brazilian immigrants in California as a member of the Council of Brazilian Citizens at the General Consulate of Brazil in San Francisco and undocumented students through his role of Finance Director and Co-Chair of R.I.S.E. (Rising Immigrant Scholars Through Education). His area of interest focus on immigration from Latin America to the U.S., as well as interregional migration. 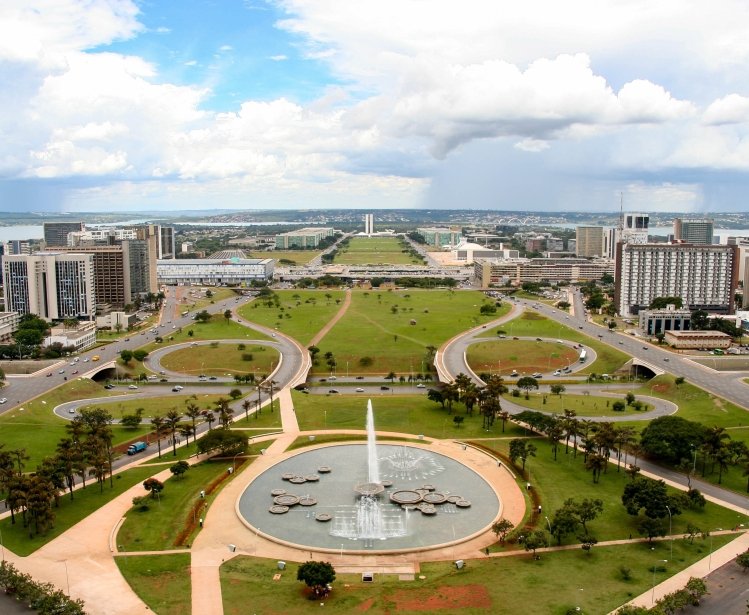 Blog post
Democracy
The Case for Pension Reform in Brazil: An Unequal and Exhausted Retirement System on the Verge of Collapse