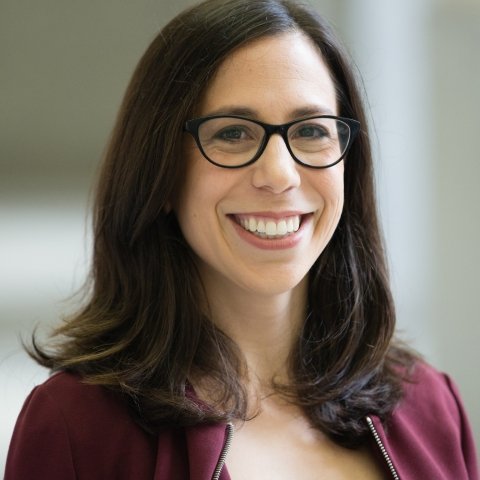 Border Control on the Digital Frontier: China, the United States, and the Global Battle for Data Security

Aynne Kokas is an assistant professor of media studies at the University of Virginia. Kokas’ research examines Sino-US media and technology relations. Her book Hollywood Made in China (University of California Press, 2017) argues that Chinese investment and regulations have transformed the US commercial media industry, most prominently in the case of media conglomerates’ leverage of global commercial brands. Her project at the Wilson Center, Border Control on the Digital Frontier: China, the United States and the Global Battle for Data Security, examines the cybersecurity policy implications of the Sino-US data trade. She is a non-resident scholar at Rice University’s Baker Institute of Public Policy, a term member of the Council on Foreign Relations, and a fellow in the National Committee on United States-China Relations’ Public Intellectuals Program. Her writing and commentary appear regularly in media outlets including the BBC, CNBC, NPR’s Marketplace, The Washington Post, and Wired. 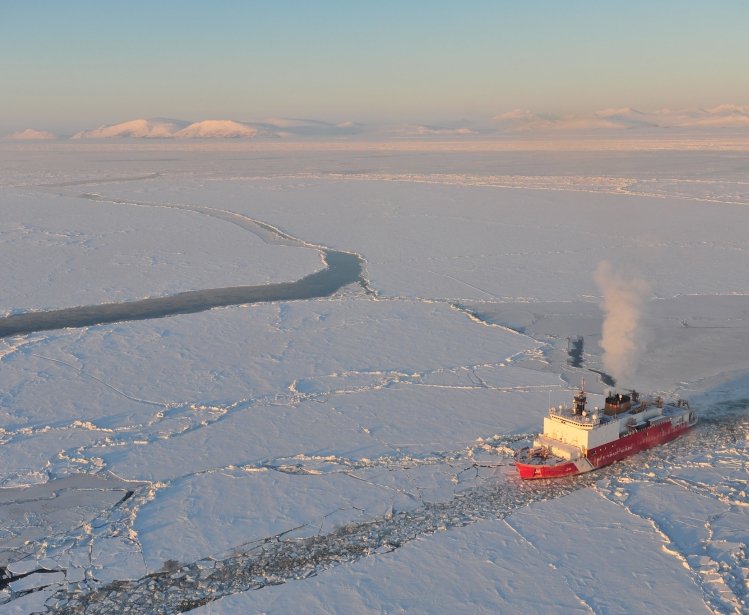 Audio
Coronavirus
50th Episode! A Look Back at One Year of Need to Know
Loading...
Show more