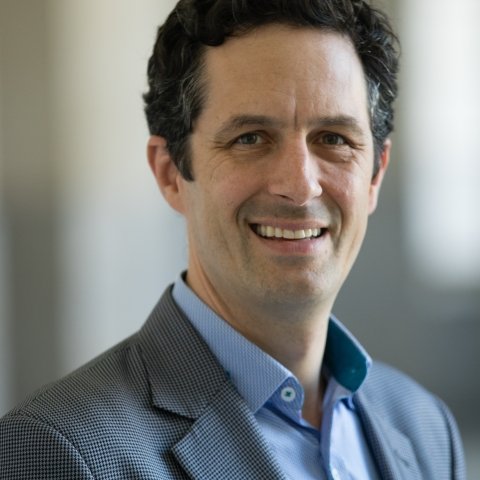 Foreign Policy and Public Goods: Latin America between China and the United States

A China scholar of German and British extraction, Creutzfeldt graduated with a BA in Chinese Studies from Durham University in England and earned his MA from SOAS, University of London, whereupon he joined Christie’s as an auctioneer and specialist for Chinese porcelain and works of art. He has studied and worked extensively in China over the past two decades, and has co-founded and managed multiple start-up companies. For over eight years, he was a university lecturer for China and East Asian Studies in Bogota, Colombia. He received his PhD in political studies in 2015 for research on China’s foreign policy towards Latin America, under the supervision of Qin Yaqing (China Foreign Affairs University) and Matt Ferchen (Carnegie-Tsinghua Center for Global Policy). Prior to his appointment as a Wilson Fellow, he was Resident Postdoctoral Fellow for China-Latin America-U.S. Affairs at the Foreign Policy Institute, Johns Hopkins School for Advanced International Studies. 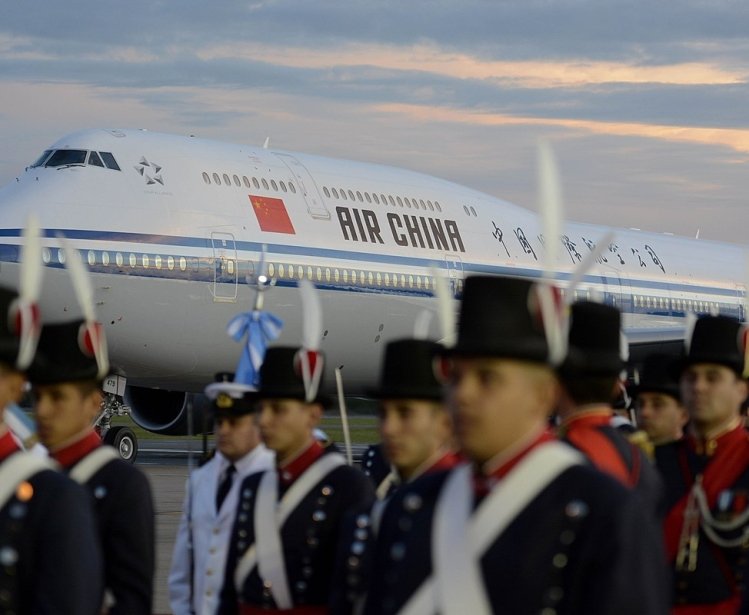