Carlos Elizondo Mayer-Serra is a professor and researcher at Centro de Investigación y Docencia Económicas (CIDE) in Mexico, a position he has held from 1991 to 2004 and again from 2006 to the present. He also served as General Director of CIDE from 1995 to 2004. From 2004 to 2006, Mayer-Serra was appointed as Ambassador of Mexico to the Organization for Economic Cooperation and Development (OECD). He has also been a national researcher of the Mexican National System of Researchers (SNI) and in 2004 was awarded the highest level designation in that organization. Among many other publications on political economy and related topics, Mayer-Serra’s most recent book is Por eso estamos como estamos: La economía política de un crecimiento mediocre (Random House 2011). He received his Ph.D. and M. Phil. in Political Science from Oxford University, United Kingdom. 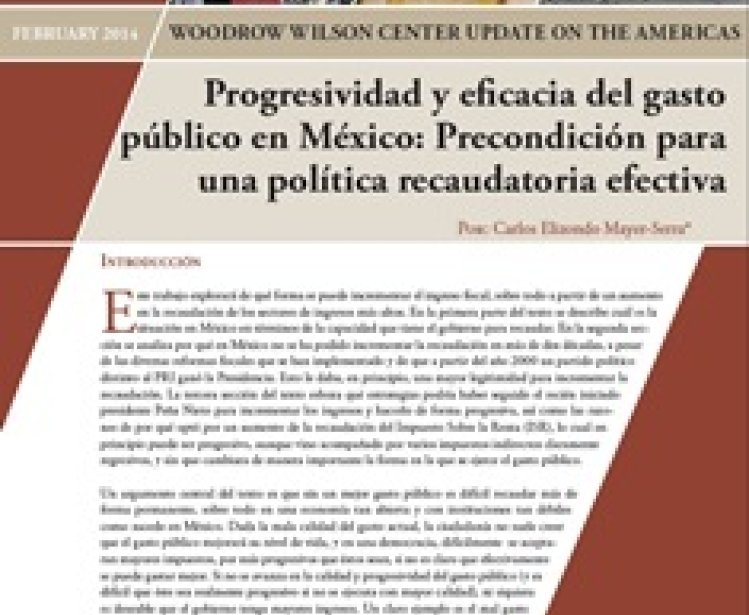 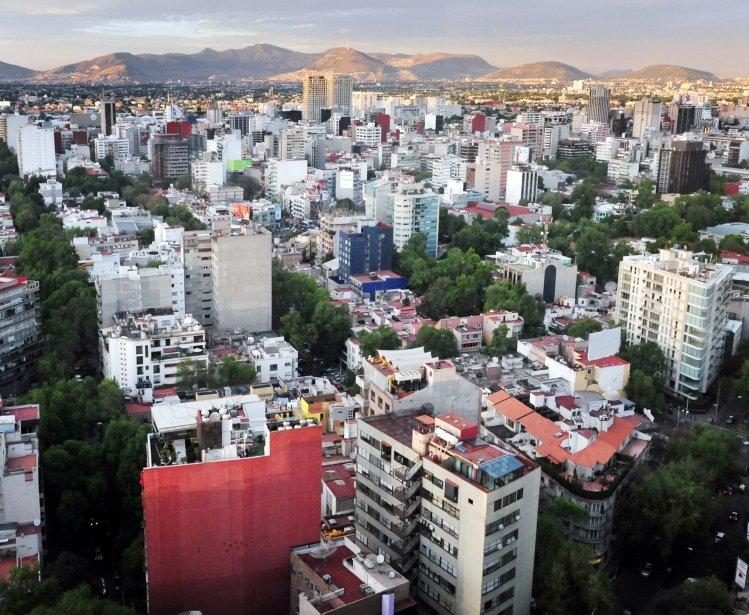