Carolina joined Fundación IDEA in 2016. Currently, she is a Partner of the think tank and supervises the execution of projects and research regarding innovation, science and technology, human capital, economic development, entrepreneurship, institutional strengthening, regulation, competition, among other subjects. Furthermore, in 2017, Carolina served as a World Bank and Inter-American Development Bank’s consultant for developing the conceptual design of a Deming cycle to improve the design and operation of social programs under Mexico’s Secretariat of Social Development.

Previously, Carolina served as Research Assistant at the Institute for Justice on Entrepreneurship in Chicago (2016); as an intern in the Directorate of Governance and Territorial Organization of the Organization for Economic Cooperation and Development - OECD (2015); as a Public Policy Analyst in the Directorate of International Economy, Competitiveness and Productivity in the Ministry of Economy and Finance (2012-2014); as an Economic Analyst for the National Institute for the Defense of Competition and Protection for Intellectual Property in Peru (2010-2012); among others.

Some of her main publications include: “National innovation policies: What Countries Do Best and How They Can Improve”, Mexico’s Chapter, published by the ITIF (2019); “Peru’s Regulatory Reform” (2012), published by the Mexican Regulatory Improvement Federal Commission; and, “A Blind Monkey: Regulation and Corruption in Peru” (2011); among others. 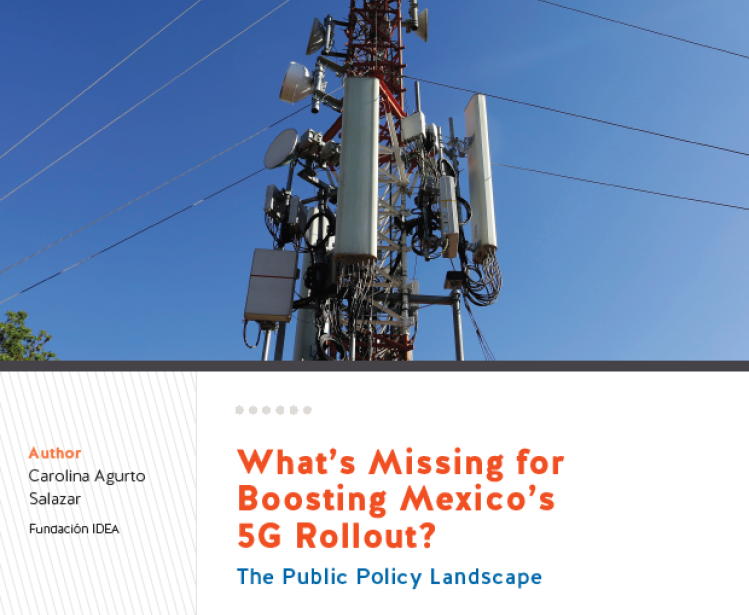