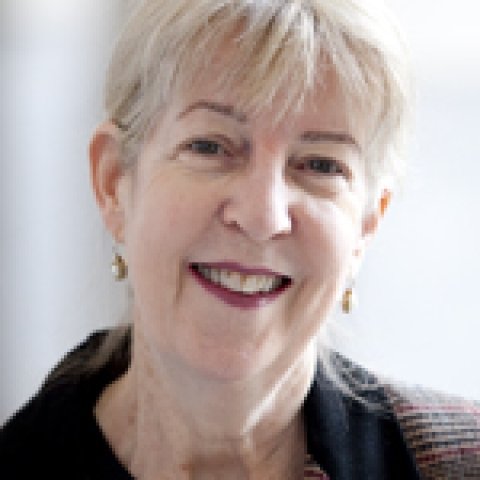 A long-time reporter for the Washington Post, Murphy was awarded the Pulitzer Prize for International Reporting and the George Polk Award for Foreign Reporting for her coverage of Iraqi-occupied Kuwait and subsequent 1990-91 Gulf War.

While at the Post, Murphy served twice as a foreign correspondent, first in Southern Africa during the tumultuous era that followed the Soweto uprising and police slaying of black leader Steve Biko. In the early 1990s, she was appointed the paper's Cairo bureau chief, responsible for covering the Arab world.

In 1990, Murphy was in Kuwait when Iraq forces crossed the border and occupied the emirate. She remained there for almost a month, part of that time in hiding from Iraqi troops. She escaped from Kuwait to Saudi Arabia in the back seat of a Range Rover that was part of a caravan of Kuwaitis fleeing their homeland across the desert. In the months that followed, Murphy was part of the Post team that covered the Gulf War from Saudi Arabia.

When not overseas, Murphy covered U.S. immigration policy, U.S. federal court in Alexandria, Va. and religion for the Post. In 2005, she did a three-month tour of duty in Baghdad.

She was the 1994-1995 Edward R. Murrow Fellow at the Council on Foreign Relations in New York. Her first book, Passion for Islam, explores Islam's contemporary revival and the roots of religious extremism in the Middle East. It examines Islam's resurgence through the prism of Egypt, where Murphy lived for five years.

Murphy left the Post in 2006 to pursue an independent journalism career. She worked for five months at the paper's web site, where she helped launch "On Faith," the Post's online feature dedicated to religion.

From 2008 to 2011, she was based in Riyadh, Saudi Arabia where she reported for the Christian Science Monitor, GlobalPost and The National.

She was a public policy scholar in the Middle East program of the Woodrow Wilson International Center for Scholars in Washington, DC from 2011 to 2012. Her fellowship was spent researching and writing her forthcoming book, A Kingdom's Future: Saudi Arabia Through the Eyes of Its Twentysomethings.

Before deciding to become a journalist, Murphy spent two years teaching in Kenya. She also climbed two mountains (Kenya and Kilimanjaro) and trekked in the jungle of Papua New Guinea. Her first stint as a foreign correspondent was in Angola, where she reported on its post-independence civil war as a stringer for Newsweek, NBC Radio, the London Sunday Times and the Washington Post. Upset at Murphy's reporting, Angolan authorities put her under house arrest for ten days and then expelled her. She joined the Post shortly afterwards.

Murphy was raised in Massachusetts in a large, boisterous and affectionate family. She is a graduate of Trinity University in Washington, D.C., and Johns Hopkins University's School of Advanced International Studies. 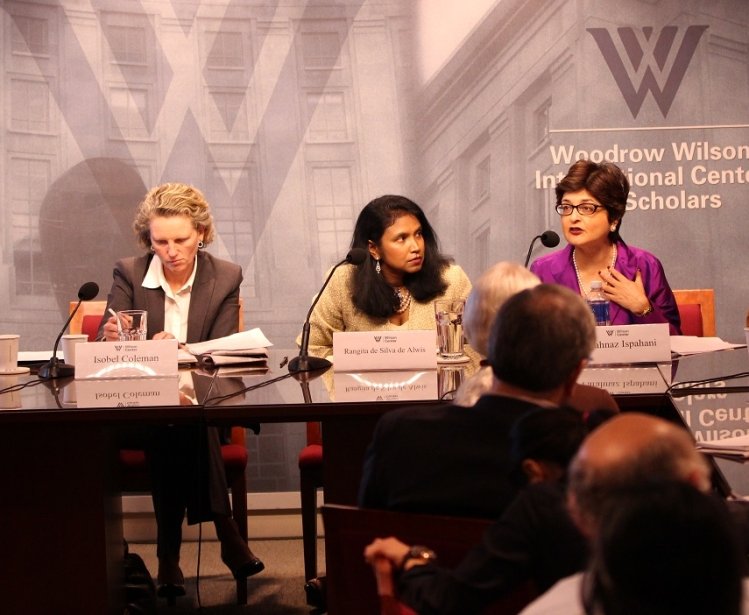