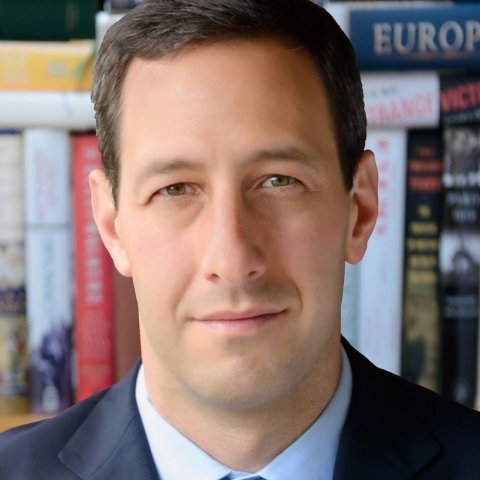 Edel’s research and policy expertise is in the politics and security of the Indo-Pacific, U.S. strategy toward the region, American foreign policy, grand strategy, and American political history. He is the co-author of The Lessons of Tragedy: Statecraft and World Order (2019) and author of Nation Builder: John Quincy Adams and the Grand Strategy of the Republic (2014).  Currently, he is working on a book examining America’s history of dealing with authoritarian regimes. In addition to his scholarly publications, his writings appear in The Washington Post,Foreign Affairs, Foreign Policy, The American Interest, and various other outlets. He also regularly offers foreign policy commentary on television and radio, including CNBC, ABC, Sky News, Australia’s RN, and NPR.

Previously, Edel was Associate Professor of Strategy and Policy at the U.S. Naval War College, and served on the U.S. Secretary of State’s Policy Planning Staff from 2015–2017. In that role, he advised the Secretary of State on political and security issues in the Asia-Pacific region. He also has worked at Peking University's Center for International and Strategic Studies as a Henry Luce Scholar, was awarded the Council on Foreign Relations International Affairs Fellowship, and taught high school history in New York City.

A New York native, and an officer in the U.S. Naval Reserves, Edel holds a Ph.D. in History from Yale University, and received a B.A. in Classics from Yale College.  He lives in Virginia with his wife, children, and dog. 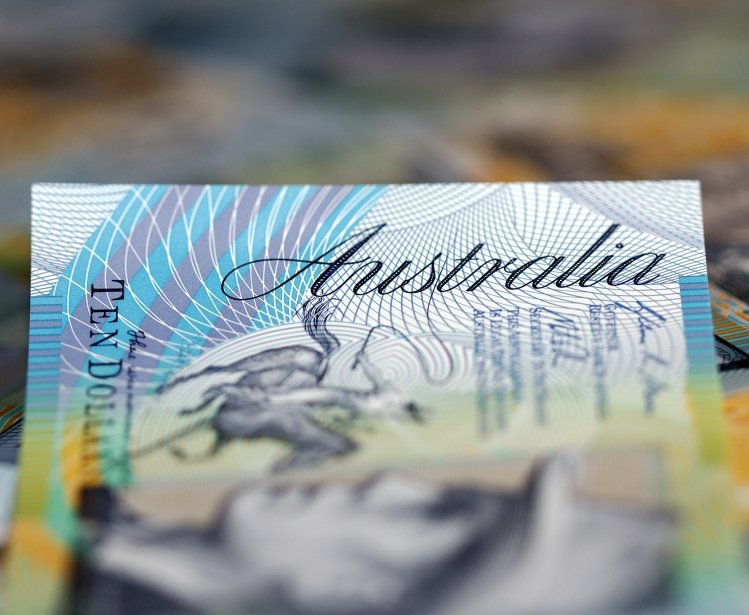 Blog post
Trade and Development
Winning Over Down Under 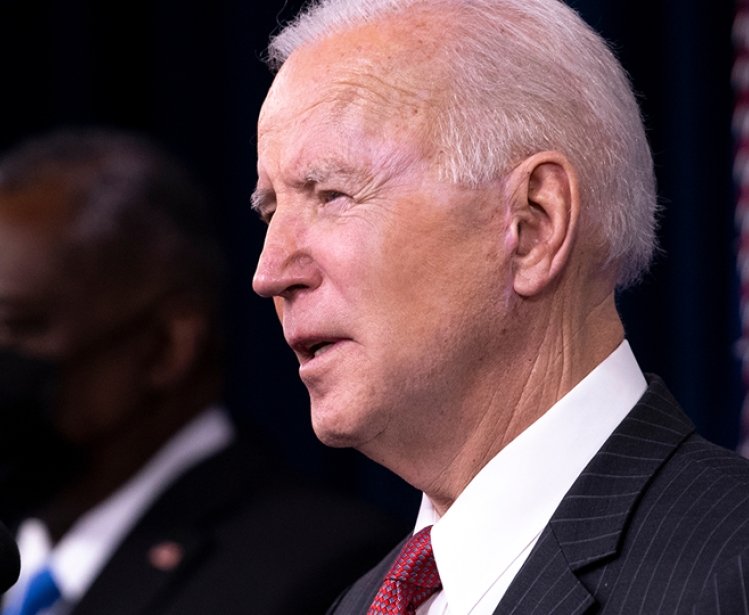