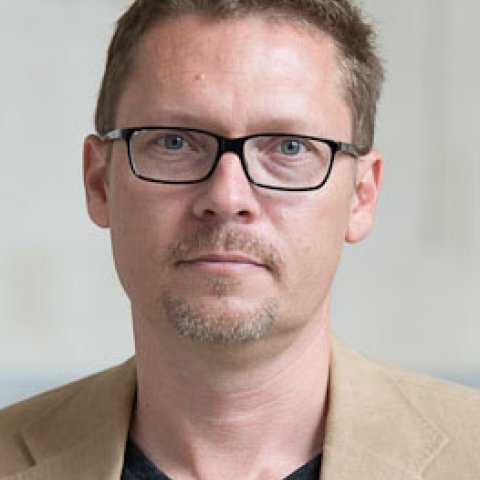 "From the Yildiz Palace: Turkey and the Transformation of the Near East"

Charles King is Professor of International Affairs and Government at Georgetown University, where he previously served as Chairman of the Faculty of the Edmund A. Walsh School of Foreign Service. King is the author or editor of six books, including Odessa: Genius and Death in a City of Dreams (Norton, 2011), The Ghost of Freedom: A History of the Caucasus (Oxford, 2008), and The Black Sea: A History (Oxford, 2004).

His work has appeared in scholarly and policy-oriented journals such as Foreign Affairs, World Politics, and International Security, and he is a regular contributor of essays and reviews to the Times Literary Supplement. A frequent commentator on European and Eurasian affairs, King’s opinion pieces have appeared in newspapers such as the New York Times, Washington Post, and Los Angeles Times, and he has worked with broadcast media ranging from NPR to MTV. Before coming to Georgetown, he worked as a research associate at the International Institute for Strategic Studies in London and as a junior research fellow at New College, Oxford. A native of the Ozark hill country, King was educated at the University of Arkansas and Oxford University (St. Antony’sCollege), where he was a British Marshall Scholar. 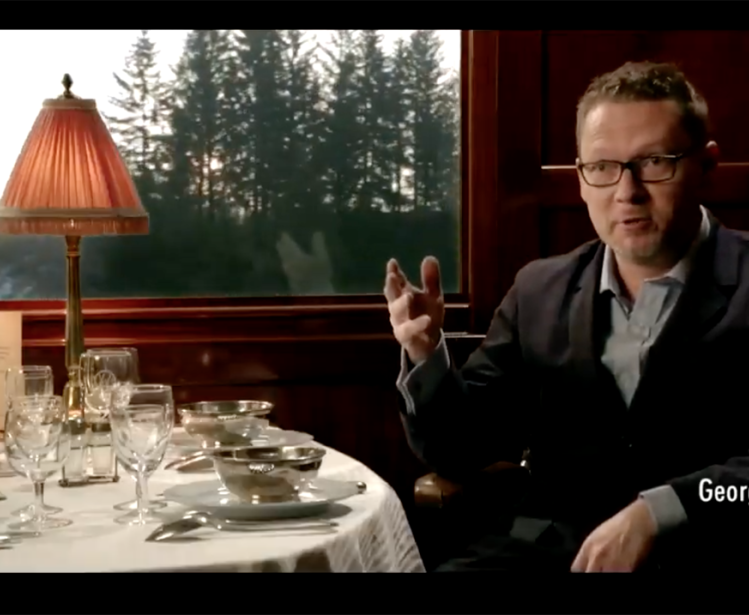 Blog post
History
Dr. Charles King: Past and Present of the Orient Express

Event
History
Gods of the Upper Air: How a Circle of Renegade Anthropologists Reinvented Race, Sex, and Gender in the Twentieth Century
On Monday, October 28, 2019 at 4:00 – 5:30 ET
Loading...
Show more