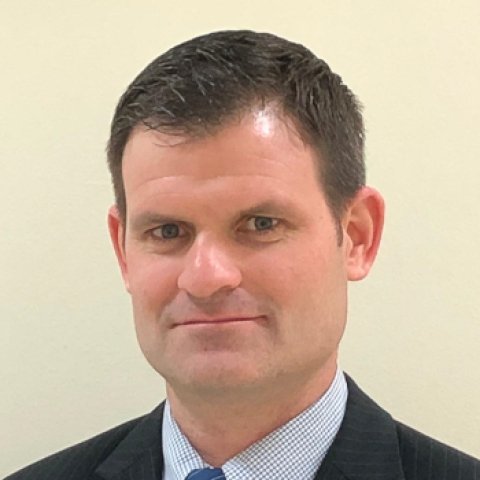 An Emerging Great Power Triangle? China, India and the United States in the Indian Ocean Region

Christopher K. Colley is an Assistant Professor of Security Studies at the National Defense College of the United Arab Emirates. He received his Ph.D. in political science from Indiana University Bloomington where his dissertation examined the linkages between the Sino-U.S. and the Sino-Indian rivalry and how these linkages are driving naval modernization in China and India. He holds a Master’s degree from Renmin University of China where he focused on the Chinese navy. His current research is centered on India’s reaction to China’s increasing activities in the Indian Ocean Region, and in particular, how this impacts New Delhi’s relations with Washington.

Dr. Colley has lectured on Chinese politics, foreign policy and security at numerous universities and organizations including Indiana University, Renmin University, China Foreign Affairs College, and the Foreign Military Attaché Corp Club in Beijing. He has also briefed the congressionally mandated United States-China Economic and Security Review Commission on his research. He has written extensively on Sino-Indian relations and has published numerous book chapters, reports and articles on the subject. He lived in China for over a decade and has visited all of China’s provinces and political entities multiple times and has spent months trekking across that vast country absorbing its customs and understanding its people.

Publication
Strategic Competition
The 2020-21 Wilson China Fellowship: Essays on the Rise of China and Its Implications
Loading... 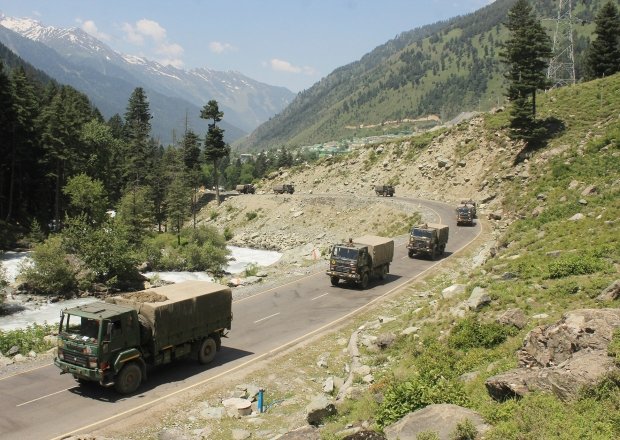 China’s Ongoing Debates about India and the United States