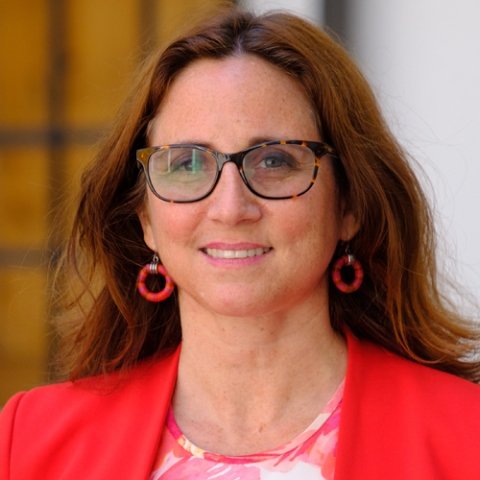 Dr. Heiss is Head of Political Science of the Institute of Public Affairs at Universidad de Chile, where she is also a researcher in the Center for the Study of Conflict and Social Cohesion. Between 2012 and 2014, she presided over the Chilean Association of Political Science. She has published various articles and book chapters on constitutional change, Chilean politics and the history of political science. She holds a PhD from the New School for Social Research and a Master’s degree from Columbia University. 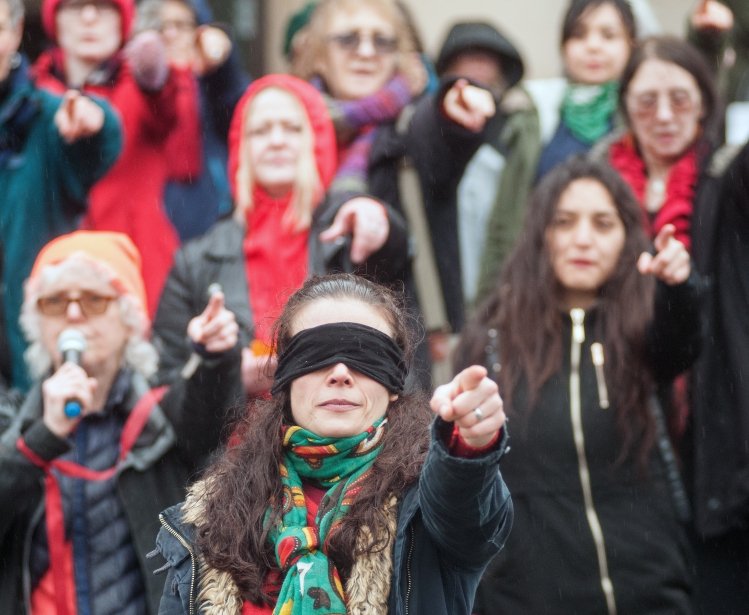