The Mexico Institute and the Latin American program was pleased to host a discussion on the legislative and political impact of feminist movements in Latin America. This event was in Spanish with simultaneous interpretation to English available.

Latin American feminist movements have swept the region. The so-called "fourth-wave" of feminism has centered on a number of issues critical to women in Latin America: violence against women, reproductive autonomy, and equal representation across sectors, including government, to name a few.

Gender-related policy changes throughout the region have demonstrated the capacity of movements centered on women to successfully transform the social and political landscape of their countries. Ahead of the 2021 Mexican elections, #NiUnaMenos and #8M feminist protests led political parties to agree to the "three to three" pact which denounces violence against women, and advocates for gender parity. In Argentina, feminist movements not only helped drive the historic abortion legislation that passed in 2020 but also stimulated the creation of the Ministry of Women and Gender. In Chile, feminists secured gender parity in the Constitutional Assembly as a result of their mobilization. Despite these legislative wins, women's issues continue to occupy only the margins of legislative agendas.

How and why have some feminist movements achieved relative political success while others have struggled to gain national and international visibility? What factors impede the creation and implementation of policies that focus on the advancement and protection of women?

The Mexico Institute and the Latin American Program were pleased to host a discussion on the legislative and political impact of feminist movements in Latin America on Wednesday, May 26, 2021 from 10:30am-11:30am ET. 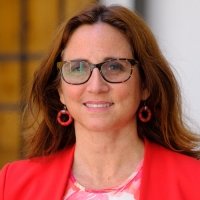 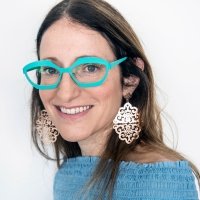 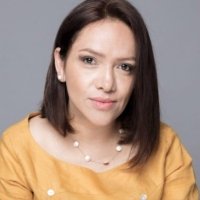 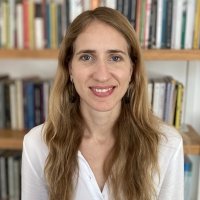 National Director, Office for Strengthening Access to Justice in Cases of Violence due to Gender, Ministry of Women, Gender and Diversity, Argentina 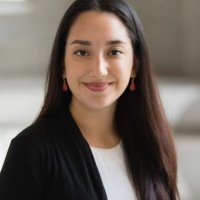 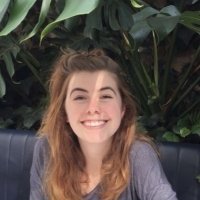