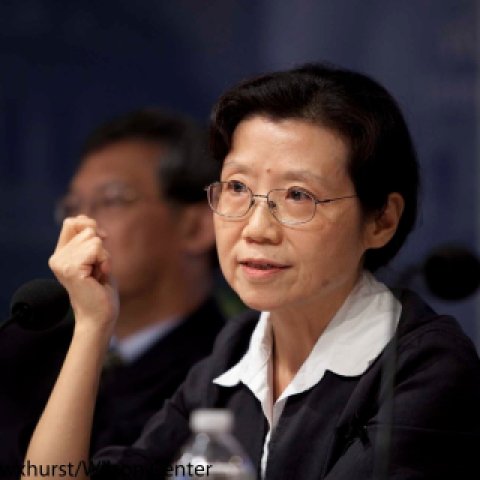 Danhui Li is Professor of History at Institute for Studies of China’s Neighboring Countries and Regions, East China Normal University, editor-in-chief of two academic journals: Lengzhan guojishi yanjiu (Cold War International History Studies), and Bianjiang yu zhoubian wenti yanjiu (Studies of Borderlands and Neighboring Regions). A leading authority on CCP’s external relations during the Cold War, she has published extensively on Sino-Soviet relations and Sino-Vietnamese relations during the Indochina War (in Chinese, Russian and English). Most recently, she is the co-author of After Leaning to One Side: China and Its Allies in the Cold War (2011) and  Mao and the Sino–Soviet Split, 1959-1973: A New History (2018). 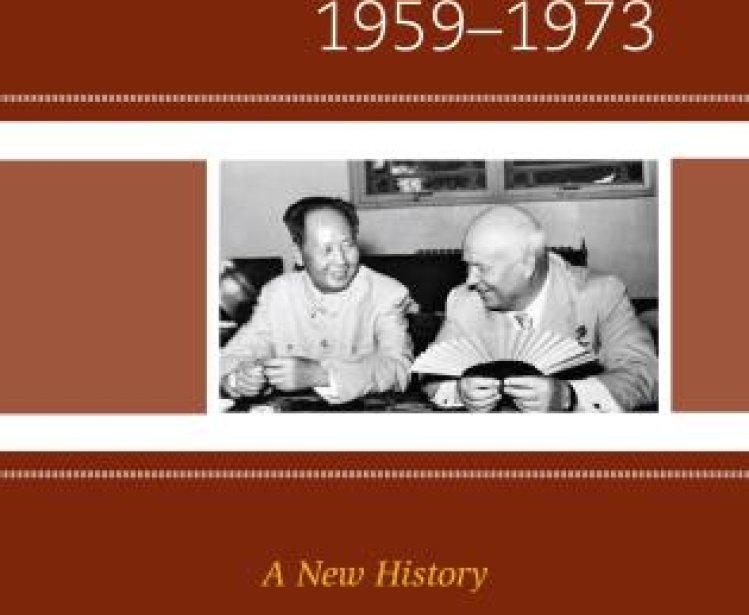