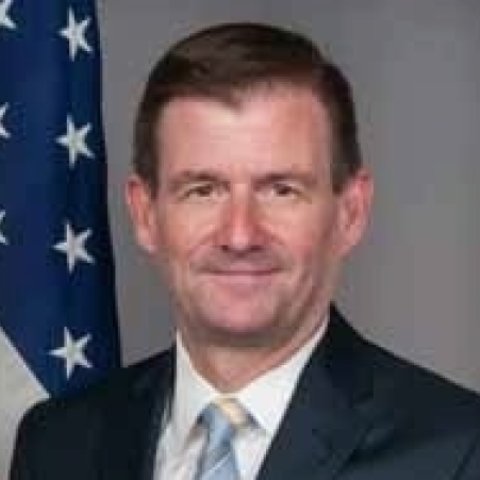 Former Under Secretary of State for Political Affairs; Former Ambassador to Pakistan, Lebanon, and Jordan

David Hale Global Fellow with the Wilson Center after serving as a foreign service officer with the rank of Career Ambassador.  He took the oath of office as Under Secretary of State for Political Affairs on August 30, 2018. Previously, he was the Ambassador to Pakistan (2015-18), Ambassador to Lebanon (2013-15), Special Envoy for Middle East Peace (2011-2013), Deputy Special Envoy (2009-11), and Ambassador to Jordan (2005-8). Earlier, he had multiple tours in Jordan and Lebanon and served in Tunisia, Bahrain, Saudi Arabia, and at the U.S. Mission to the UN.

Hale joined the Foreign Service in 1984. He is a recipient of the Distinguished Service Award, a Presidential Rank Award of Meritorious Service, and several Department Superior and Meritorious Honor awards.

He speaks Arabic, is a graduate of Georgetown University’s School of Foreign Service, and a native of New Jersey. 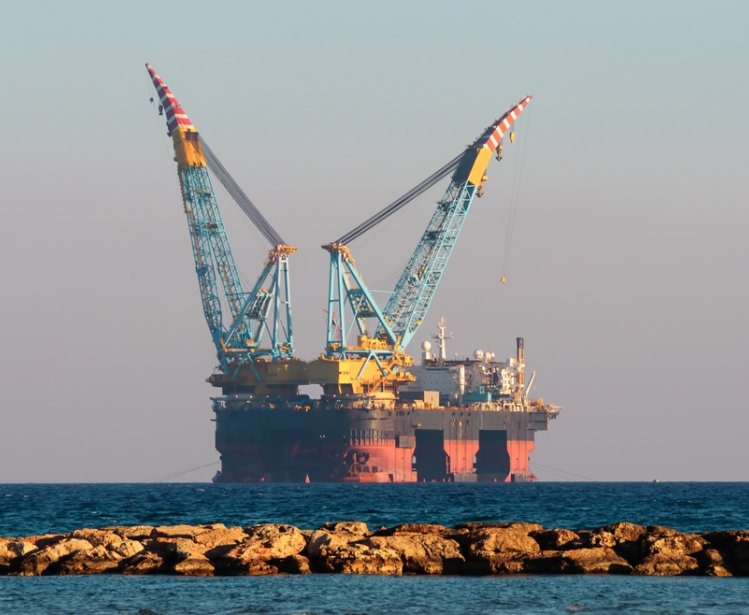 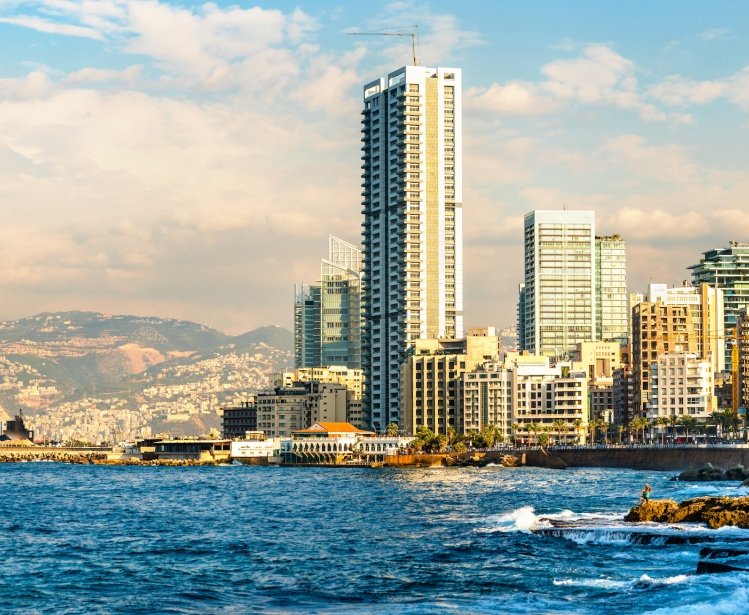