David P. Fields earned his Ph.D. in U.S. diplomatic history at the University of Wisconsin–Madison in 2017 and is currently a Fulbright scholar at Yonsei University. His manuscript “Foreign Friends: Syngman Rhee, American Exceptionalism, and the Division of Korea” examines how Korean independence activists used the rhetoric of American exceptionalism to lobby for Korean independence in the first half of the 20th century. He is the editor of The Diary of Syngman Rhee, published by the Museum of Contemporary Korean History, and the book review editor of the Journal of American-East Asian Relations. He has been published in the Journal of American-East Asian Relations, North Korea Review, SinoNK.com, and Transaction of the Royal Asiatic Society-Korea Branch. 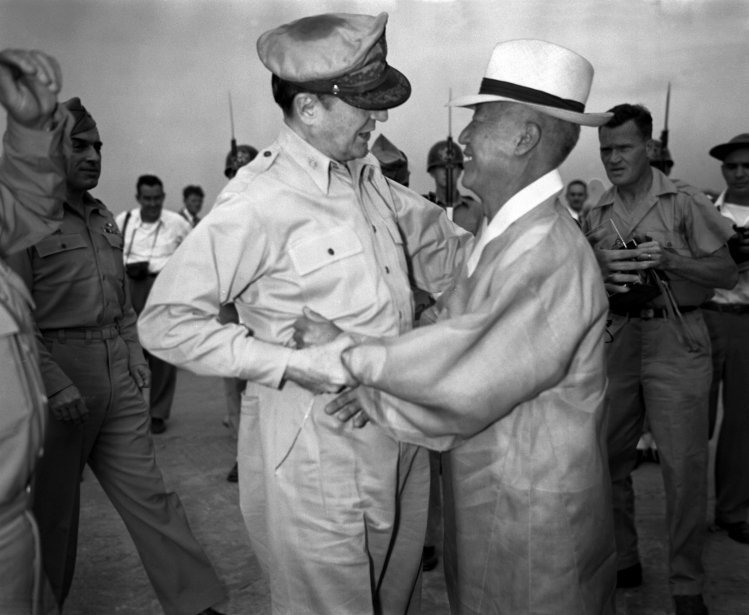