David R. Ayón is U.S. Director of the binational Focus Mexico/Enfoque México project at LCSLA.  This project, in collaboration with three other universities, studies the political relationships of leaders of Mexican origin in the United States with Mexico.  This study is the first of a planned series of projects at the Center as a “global city-region” and its reciprocal relations with the world.

Ayón is a Senior Advisor to the Mexico Institute of the Woodrow Wilson International Center for Scholars, a member of the Council on Foreign Relations, and formerly associate director of the California-Mexico Project at the USC School of International Relations. He is a contributor to books and publications including The Oxford Encyclopedia of Latinos and Latinas in the United States, Foreign Affairs Latino América (which he also serves on its editorial board), México en el Mundo,The American Prospect, and has contributed numerous essays to the op-ed and Sunday Opinion pages of The Los Angeles Times since 1983, when he was a Visiting Research Fellow at the Center for U.S.-Mexican Studies of University of California, San Diego.

Educated at Princeton, Stanford, and El Colegio de Mexico, Ayón has taught courses on politics and U.S.-Latin American relations at six colleges and universities, including two campuses of the University of California, Stanford, University of Southern California, and Loyola Marymount University.  Ayón has also worked as analyst, consultant, and special producer for Spanish language television news during nine electoral cycles in the U.S. and three in Mexico since 1992. 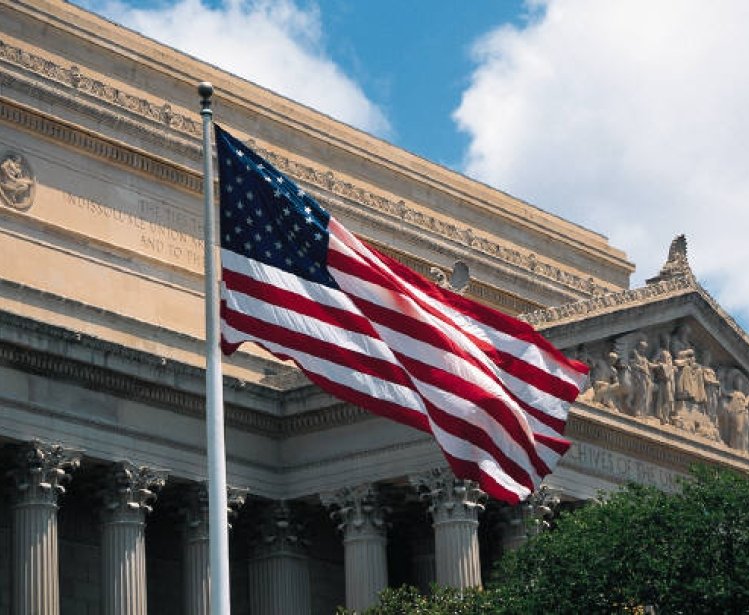 The Impact of Mexican Migration and Border Proximity on Local CommunitiesPrepared for the James A. Baker III Institute for Public Policy, RiceUniversity (2008).