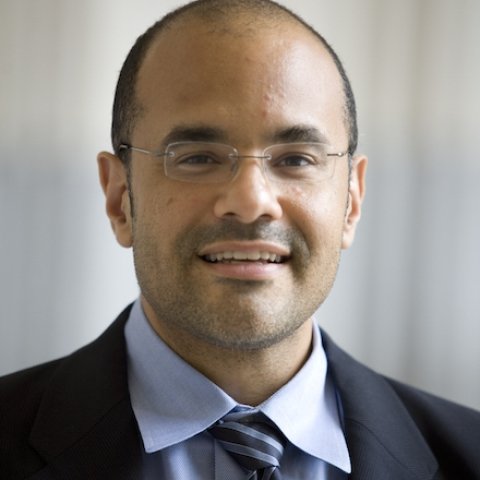 Dr. Shirk also teaches courses on Latin American politics, international political economy, security, and disasters and humanitarian assistance. He is also the director of "Justice in Mexico," a research and policy initiative on criminal justice and the rule of law in Mexico with over $7 million in support from the Hewlett, MacArthur, and Tinker Foundations, the U.S. Agency for International Development, and the U.S. State Department. He has served as a consultant for the World Bank, U.S. Agency for International Development, and various other organizations.

During his undergraduate and graduate studies, Dr. Shirk received the Matthew David Klee Minority Scholarship, an American Political Science Association Ralph Bunch Program Scholarship, a National Science Foundation Minority Scholarship, and a University of California President's Scholarship. He has been a Resident Fellow and a Global Fellow at the Mexico Institute of the Woodrow Wilson International Center for Scholars (2009-10; 2013-15), and a fellow at the UCSD Center for U.S.-Mexican Studies (1998-99; 2001-03; 2008-09). From 2003 to 2013, he was director of the Trans-Border Institute at the University of San Diego. From 2015-2020, he served as graduate director for the USD Masters in International Relations program.

Dr. Shirk has delivered testimony to both houses of the U.S. Congress, as well as numerous presentations to academic, military, law enforcement, and policy audiences. He has been an author and editor for several books, including Contemporary Mexican Politics (2015), Building Resilient Communities in Mexico: Civic Responses to Crime and Violence (2014), Reforma Judicial en México (2012), Shared Responsibility: U.S.-Mexico Policy Options for Combating Organized Crime (2010). 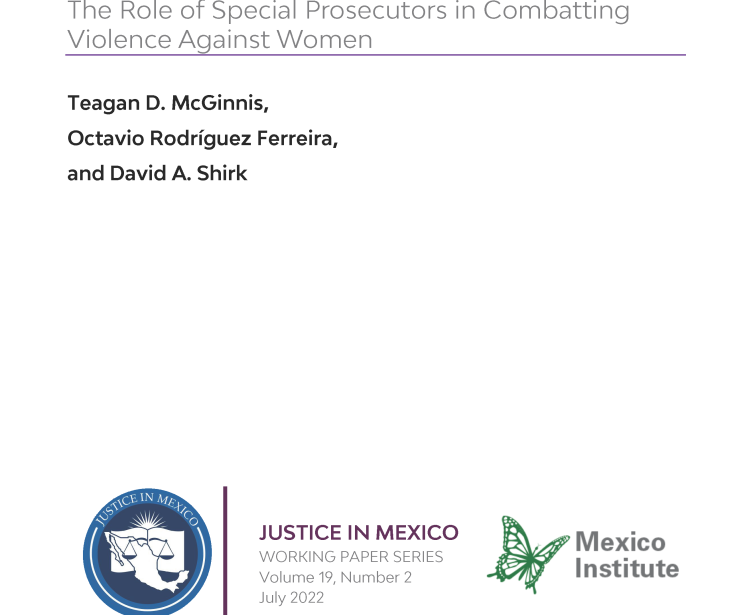 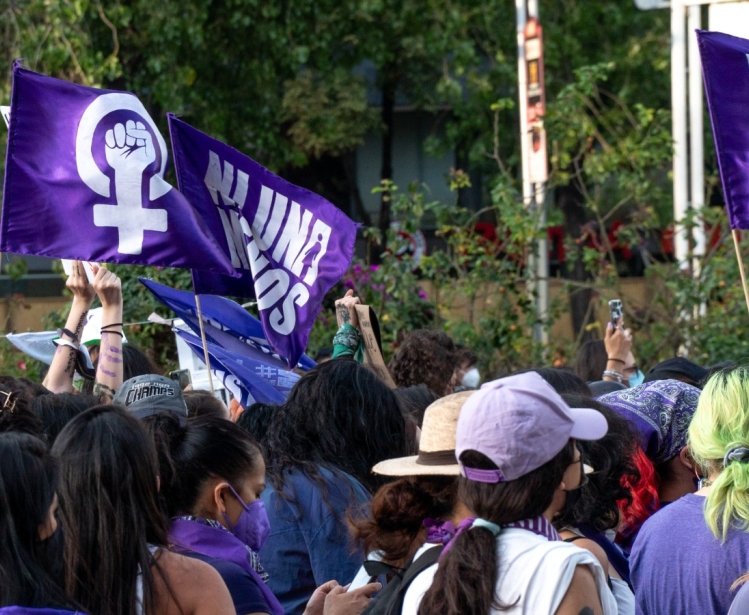