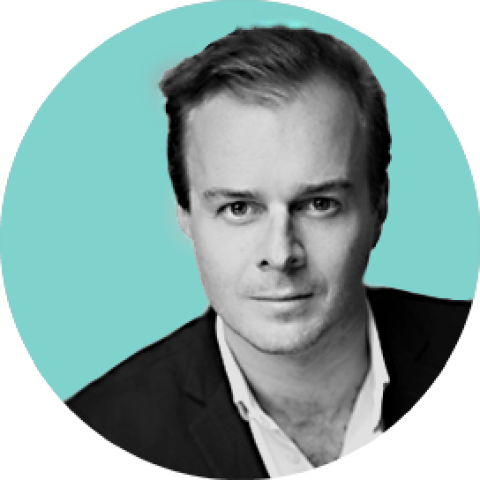 "Cracks in the Façade: The Mounting Risk and Complexity of China’s Financial System"

Dinny McMahon spent two years in Beijing and Kunming learning Chinese before spending a year at the Hopkins-Nanjing Center campus of Johns Hopkins to study international relations. After that he wrote for Dow Jones Newswires in Shanghai, where he also contributed to the Far Eastern Economic Review, before moving to Beijing with the Wall Street Journal.

He wrote China’s Great Wall of Debt while in residence at the Kissinger Institute in Washington. Afterwards, he moved on to a fellowship at MacroPolo, the Paulson Institute’s think tank in Chicago, where he researched China’s efforts to clean up its financial system.

Dinny has a double degree from the University of New South Wales in Sydney, Australia, majoring in economics and Chinese. 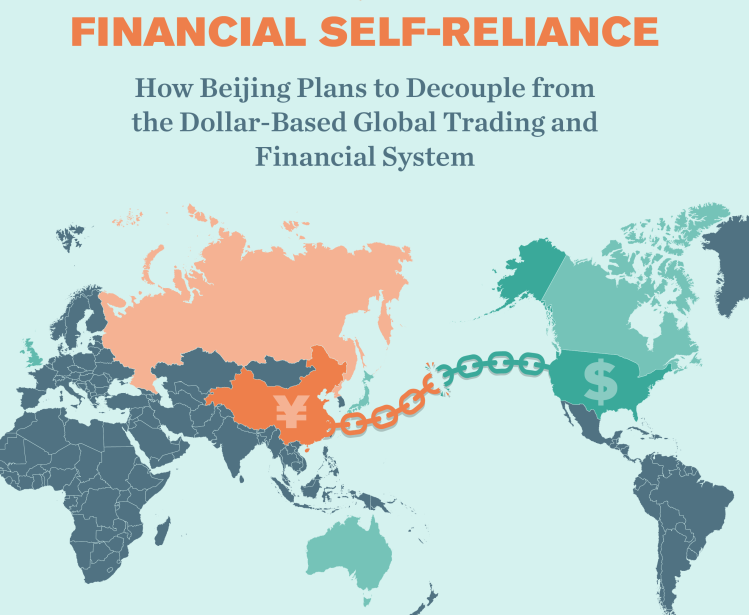 Publication
China's Quest for Self-Reliance: How Beijing Plans to Decouple from the Dollar-Based Global Trading and Financial System 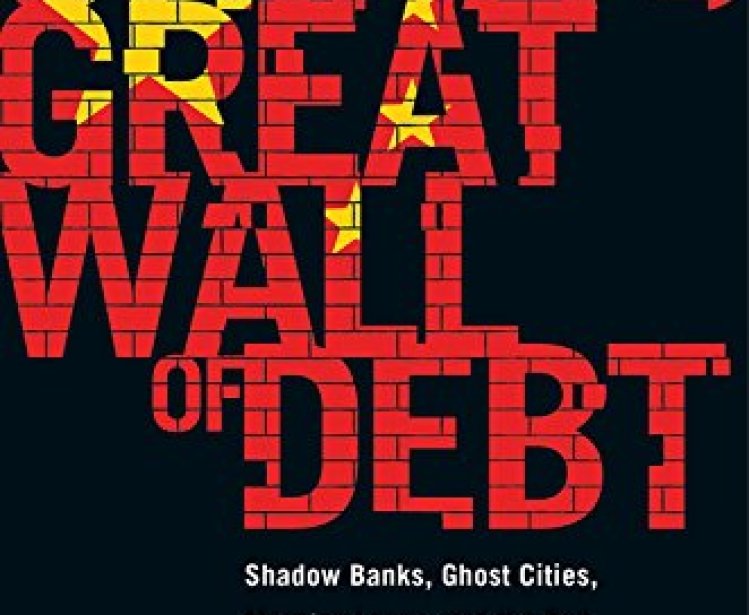 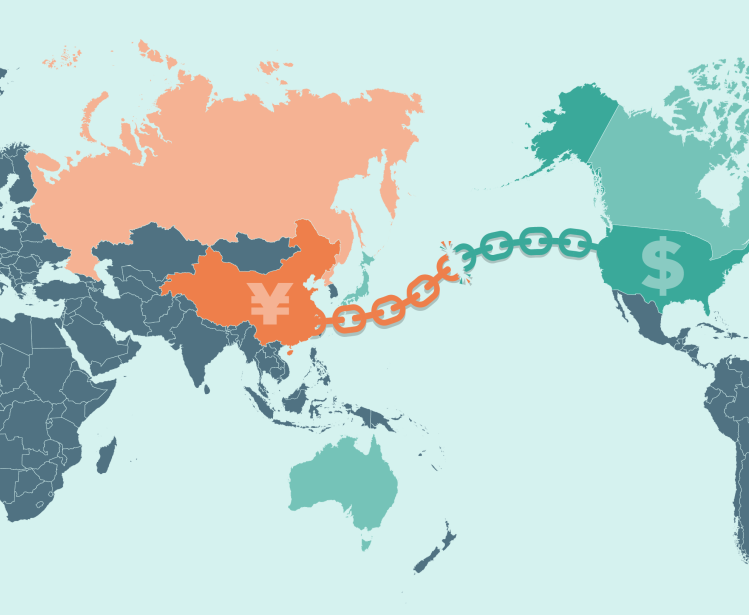