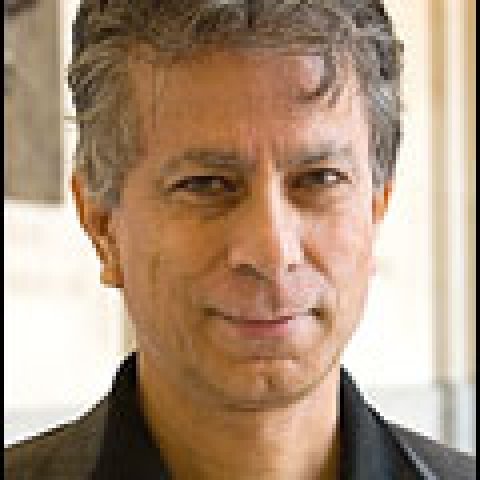 "The Vanishing Village: Policy Implications for India in the Era of Globalization"

My field visits to rural India from 1980s onwards disturbed me a great deal. This was not just because there was grinding poverty there but also because the kind of information we had about Indian villages needed drastic revisions. Economic relationship between communities and castes were slowly becoming a thing of the past. The once landed and powerful village oligarchs, who earlier represented both status and power in rural India, were now reduced to small farmers by demographic pressure and the gradual sub-division of land holdings. With the diminishing status of the erstwhile dominant classes the traditional caste hierarchy too underwent major transformations .In place of a placid system that one reads about in text books what we have now is both combative politics and the urge to go to cities and seek a totally different life. When I started researching on villages I never expected any of this, at least not in such a blatant fashion. I soon realized that the books I was teaching out of to my students were outdated and it would not be fair to subject them to those texts. Unfortunately, this new rural reality had not yet been written up about tidily, though some of these facts were available in a scattered form in several surveys and field reports. Though most scholars and policy makers would acknowledge some of these facts in a piecemeal fashion, they would still balk at the idea of giving up their earlier theoretical and conceptual views regarding the countryside. Perhaps it is too painful for them to part with an intellectual that they grew up with. Be that as it may, in my view this holds up the fashioning of realistic policies and does grave injustice to the aspirations of millions.At any rate the realization that something quite different was happening from what I and others of my generation were brought up on led to first re-examine the caste order. As can be anticipated, the more I studied this issue, the more I had to involve myself with the transformations in economic and political relations in the countryside. This changing face of rural India is both a symptom and a source of larger social transformations. In my current work I would like to extend my study to include the dynamics of the country town nexus. This is because it is impossible to deal with just the village alone. To believe that village is tradition and the town is the site of modernity is a thought that today borders on prejudice. If we begin from the village we have the advantage of asking questions that pertain to urban India from the optic of a large majority of poor and aspiring villagers. Country and town remain distinct but interactive as in a nexus such that the horizon of the villager now intersects that of the developed urban economy and now falls away. 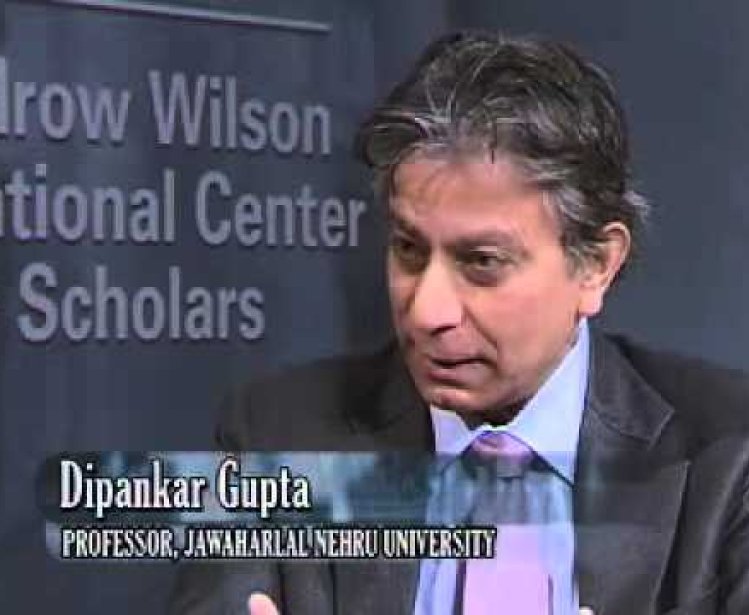 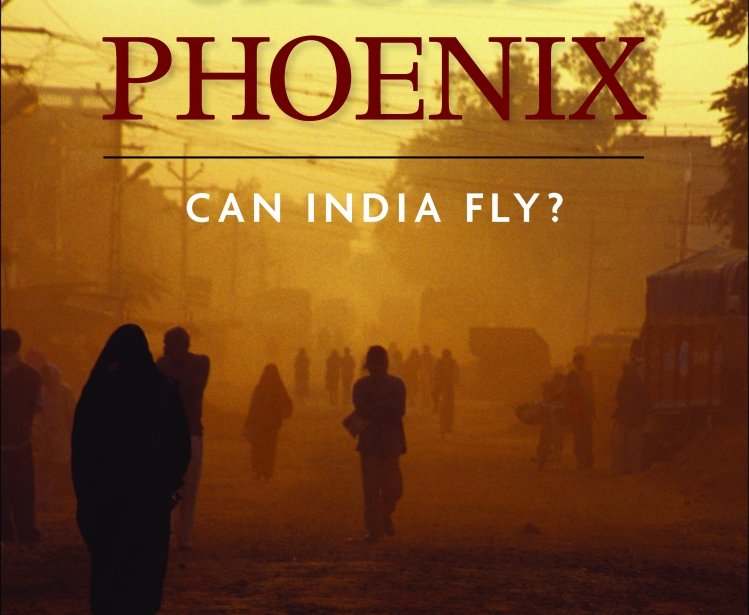 Book
Economics and Globalization
The Caged Phoenix: Can India Fly? 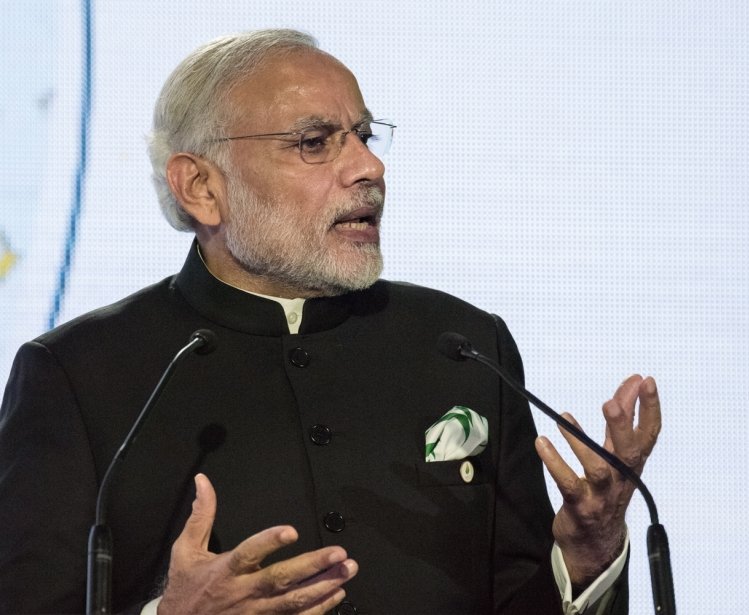