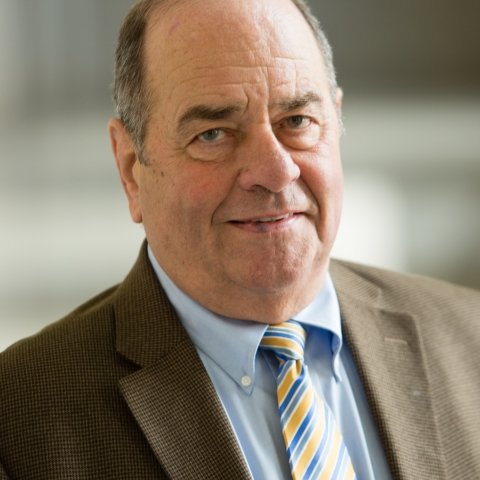 “To Restore Trust in Congress”

Donald R. Wolfensberger is a Congress Scholar at the Wilson Center and previously directed its Congress Project from 1999-2012. He is author of “Congress and the People: Deliberative Democracy on Trial” (2000) and “Changing Cultures in Congress: From Fair Play to Power Plays” (2018). He previously served as a staff member in the U.S. House of Representatives (1969-1997), rising to the position of chief-of-staff of the House Rules Committee. He earned a B.A. in English at North Central College (1964) and successfully completed course work toward an M.A. in political science at the University of Iowa (1966). He served two years as a Peace Corps Volunteer in Tanzania East Africa (1967-68).

Video
Congress
Will the Impact of COVID-19 on the US Congress Lead to Lasting Change?
19:19
Loading...
Show more 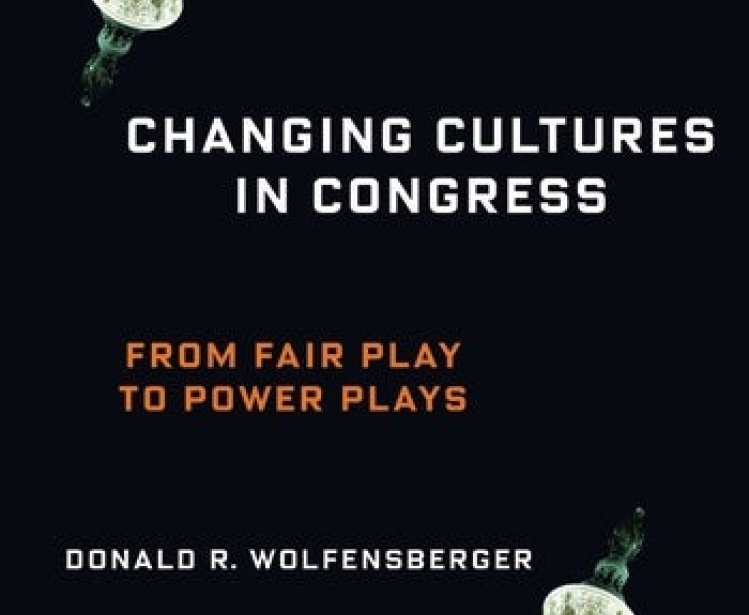 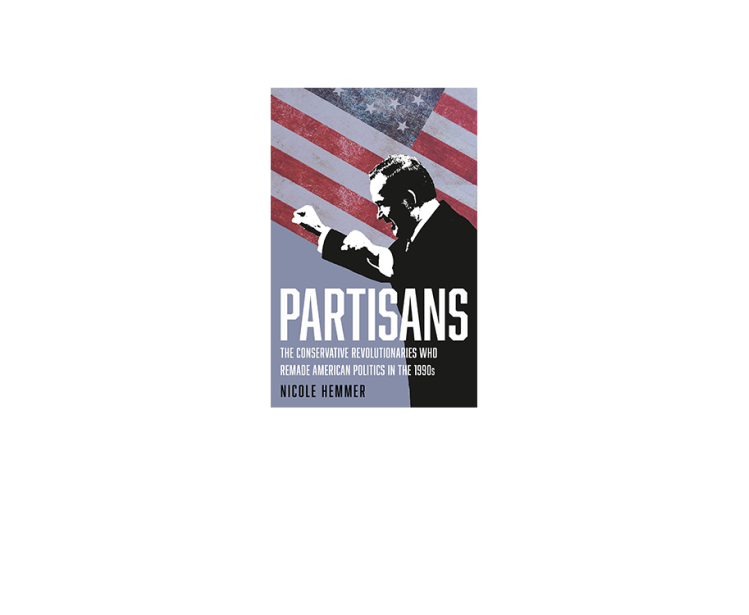