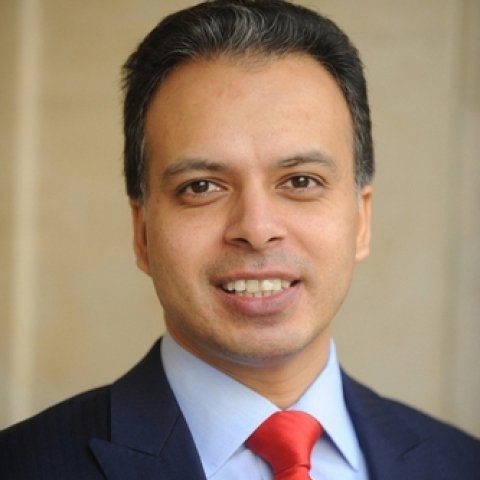 Author of the bestselling book The Islamist (Penguin, 2007), Ed writes and speaks extensively on the geopolitics of the Middle East, international threats from radicalisation and terrorism. He was a senior advisor to Prime Minister Tony Blair. He has appeared on CNN, Fox, NPR, BBC, and Al-Jazeera, and writes regularly for publications including the New York Times, Financial Times and the Guardian. Ed founded the world's first counter-extremism think tank, Quilliam, in 2008, and has advised government leaders and policy makers around the world. An Arabic speaker, he has lived in Syria and Saudi Arabia and travels extensively across the Middle East. Ed is former Senior Fellow for Middle Eastern Studies at the Council on Foreign Relations, where he focused on trends within Arab Islamism, perceptions of the West in the Arab world, and US policy toward the Middle East. Ed's last policy memo for CFR led to the creation of a $200 million global fund, known as the Global Community Engagement and Resilience Funds (GCERF), designed to help communities combat extremism. 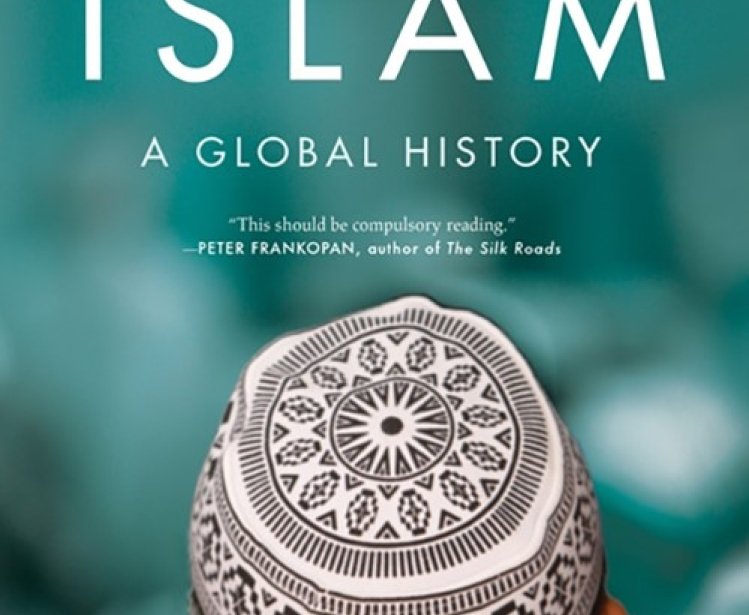 Book
Religion
The House of Islam: A Global History