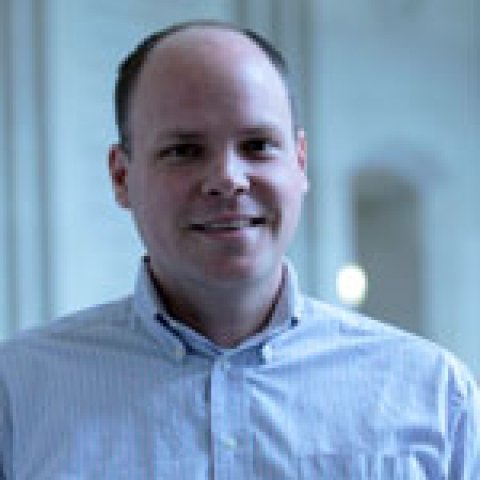 "Buddhism in Post-Soviet Russia: The Geographic Contexts of Revival"

Edward Holland’s research interests include questions of political and cultural change for Russia’s national minorities since the breakup of the Soviet Union. He recently received his PhD in Geography from the University of Colorado at Boulder. His dissertation, which was funded by the National Science Foundation and the Association of American Geographers, was about religious belief and practice among Buddhists in two of Russia’s ethnic republics, Buryatia and Kalmykia. He has previously published on the topics of migration, security, and national identity in Russia’s North Caucasus, with particular focus on the republic of Dagestan. This work has appeared in Central Asian Survey, Eurasian Geography and Economics, and Communist and Post-Communist Studies, among other journals. 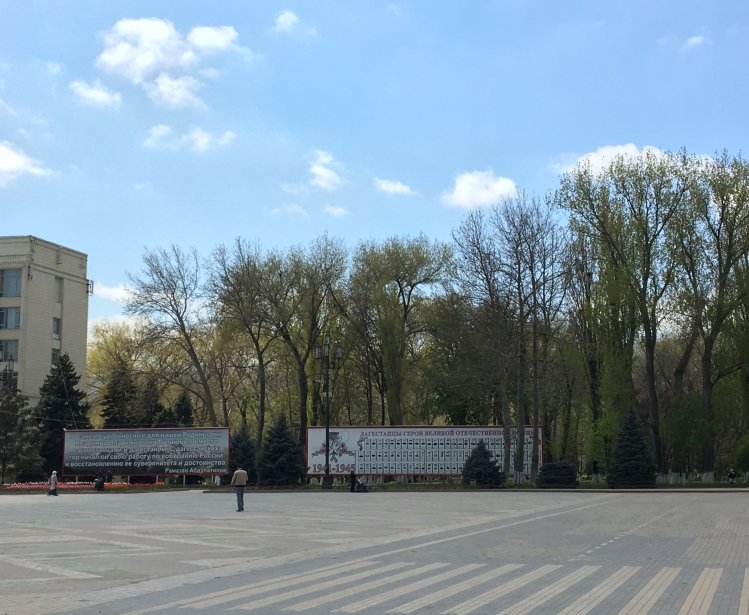 Blog post
Security and Defense
A View from the South: Reflections on Dagestan