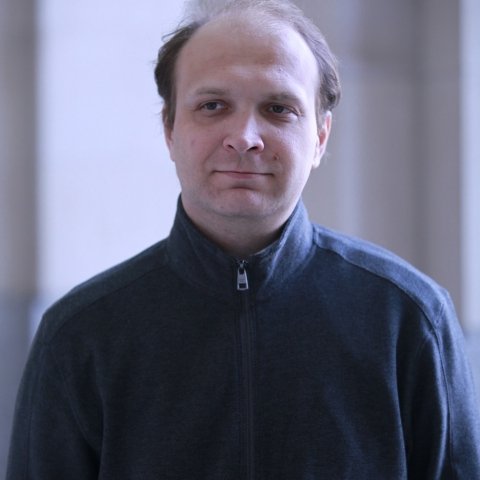 Leader and Followers: Russia’s policies in the post-Soviet space

Evgeny F. Troitskiy is Professor at the Department of World Politics, Tomsk State University (TSU). He holds an MA in International Relations and a Ph.D. and Doctor of Sciences Degrees in World History from TSU. He was Program Assistant at the NGO Civic Education Project from 2000 to 2002, Assistant Lecturer at the Department of World Politics from 2003 to 2005, Associate Professor from 2005 to 2012 and Professor since 2012.  Dr. Troitskiy’s major areas of research are international politics of the post-Soviet space and the European Union’s cohesion policy. He has authored more than 50 academic publications and held grants and fellowships from the European Commission, Fulbright Program, Erasmus Mundus Program, Rockefeller Foundation, Carnegie Endowment, Foundation for the Furtherance of Swedish – Russian Relations, Gerda Henkel Foundation and Central European University. 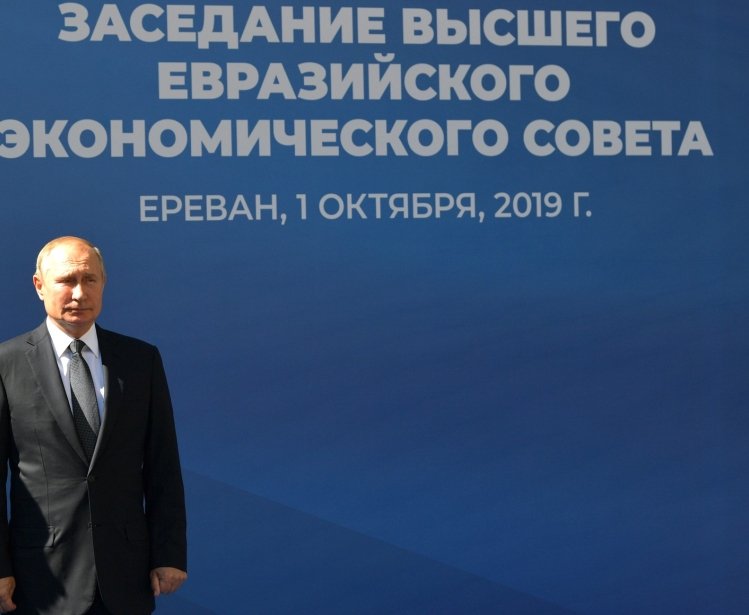