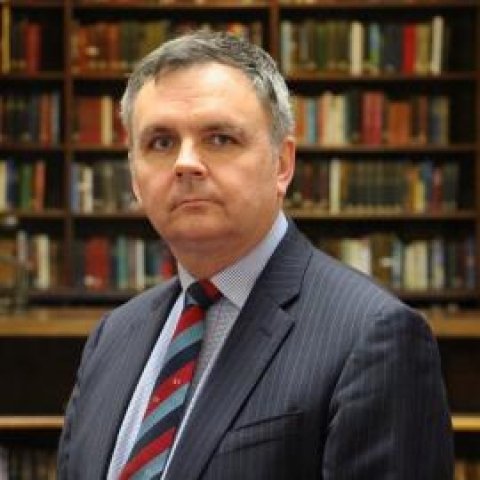 Ewan Lawson is an Associate Fellow at the Royal United Services Institute (RUSI). He was previously a Royal Air Force officer, initially as a policing and security specialist but in more recent years in a range of joint warfare appointments. Since graduating from the UK Advanced Command and Staff Course, his experience included tours as a joint operational planner, as the commanding officer of the UK Psychological Operations Group, as military faculty at both the UK and Kuwait Staff Colleges and as the first Defence Attaché at the British Embassy in South Sudan. His most recent military experience was within Joint Forces Command with responsibility for the development of cyber warfare capabilities.

He has recently completed over four years as a Senior Research Fellow at RUSI working on the Martial Power programme with the Military Sciences group. During this period, he researched and published on information warfare, cyber security strategies, peacekeeping and African security issues. He also contributed to conferences and roundtables in these areas including disinformation in Ukraine and the potential security challenges of 5G.

He is currently on a short-term contract supporting the work of the International Committee of the Red Cross on the military use of cyber capabilities and international humanitarian law. 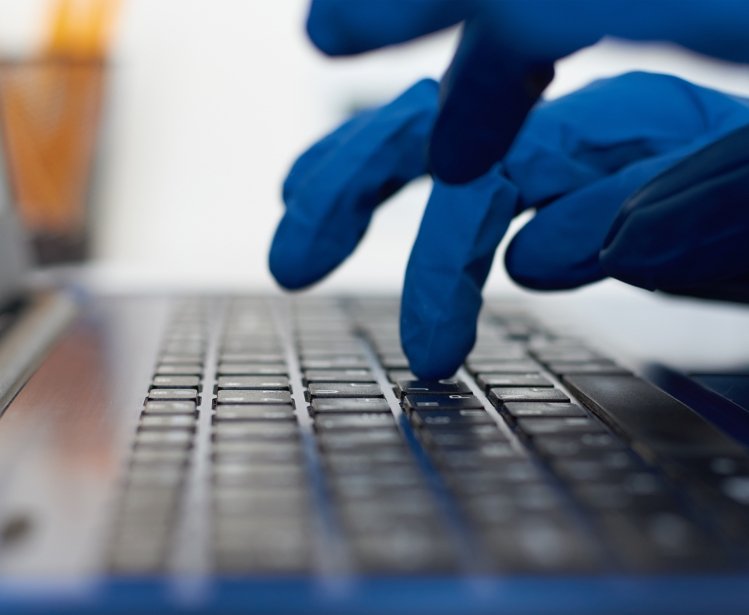