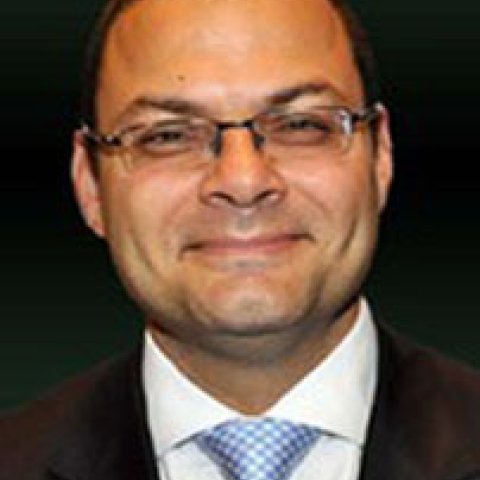 Fábio Bechara is a state prosecutor in São Paulo, a professor of criminal law at Mackenzie University, a fellow professor of the Economic Crimes Seminar at the University of Cambridge, and a researcher at the International Affairs Institute at the University of São Paulo. He has served as a state prosecutor since 1996, and currently is an adviser of the Attorney General of São Paulo. As state prosecutor, Bechara coordinated the special unit against organized crime, and worked on numerous criminal investigations of money laundering, corruption and organized crime, international cooperation in criminal matters, asset recovery, and criminal intelligence activity. Bechara helped establish the Center for Integrated Intelligence for Public Security, and served as its coordinator from 2012-2014. He is also a co-founder of the Anti-Organized Crime Agency and the Anti-Corruption Forum in the state of São Paulo, and participated in a working group that defined security priorities for agreements between the state government of São Paulo and the United States and United Kingdom. He has published numerous articles on terrorism, criminal justice, international legal cooperation in criminal matters, international criminal procedure, organized crime, corruption, money laundering and human trafficking.

Bechara received his PhD in Criminal Law from the University of São Paulo. His current research focuses on governance and organized crime, including best practices to improve interagency cooperation among different countries. 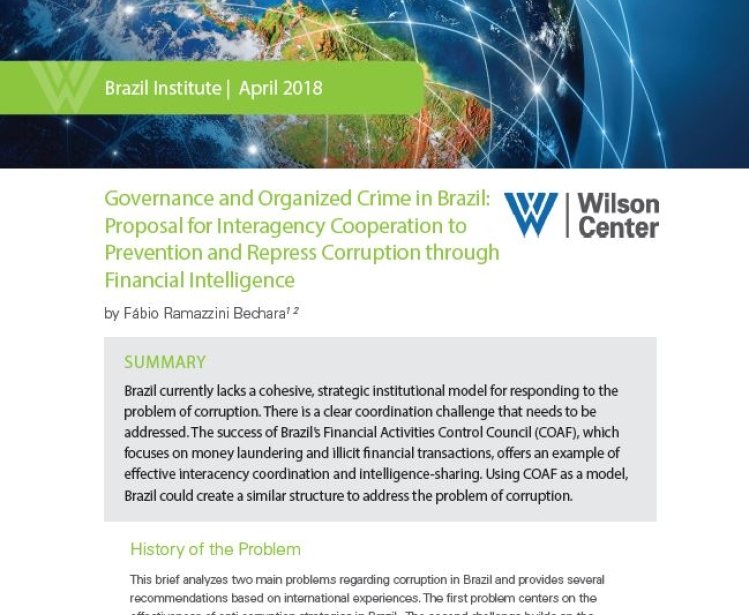 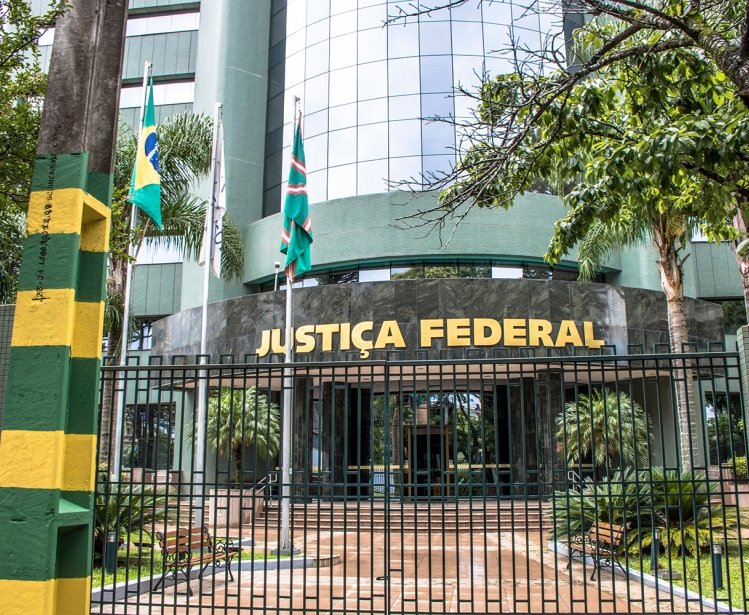