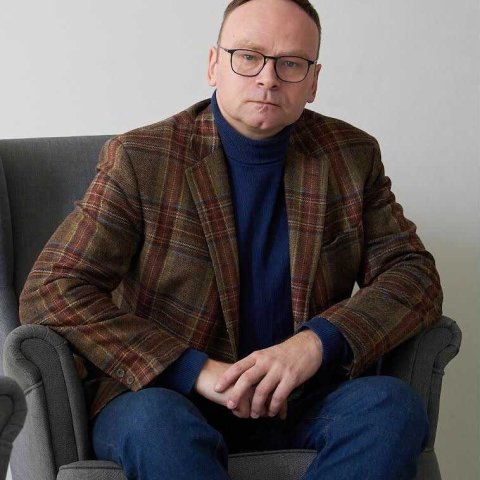 Fedor Krasheninnikov is a well-known Russian journalist and political analyst. He has been a contributing opinion writer with the business newspaper Vedomosti and the independent online publication Snob.ru. Krasheninnikov also serves as political commentator for the radio station Echo of Moscow. He has organized environmental and political campaigns in his native Yekaterinburg. Krasheninnikov co-authored the book Cloud Democracy (2012) about the internet and networks that are transforming democracy. His latest book is After Russia (2016), a dystopian narrative. 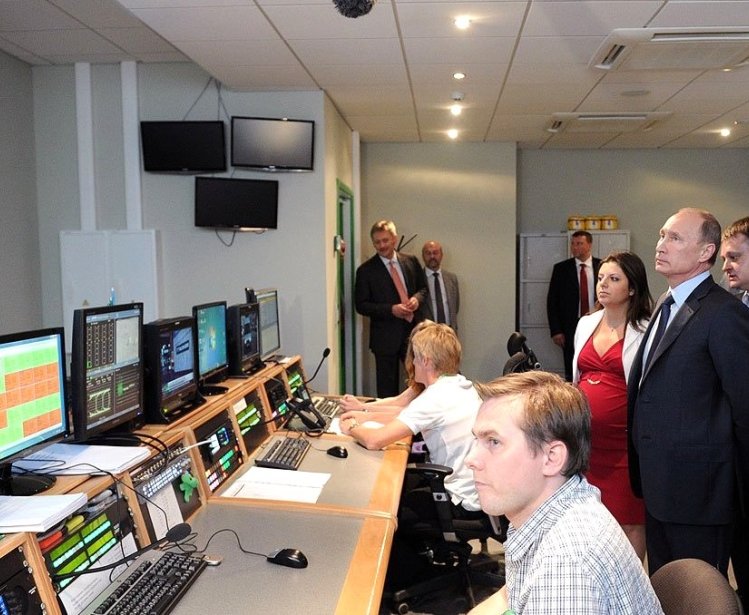 Blog post
Disinformation
Putin’s Use of Hatred Will Backfire