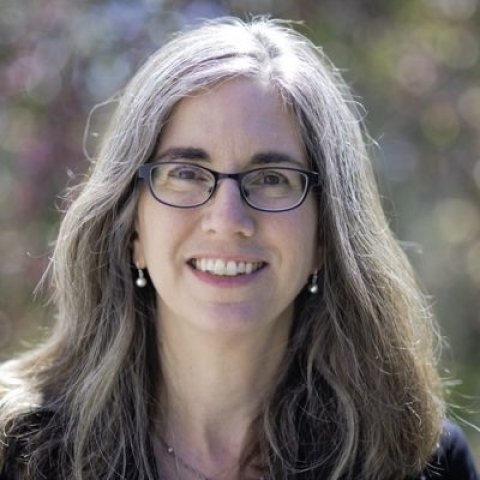 The Soviets at Nuremburg: International Law, Propaganda, and the Making of the Postwar Order

Francine Hirschis Vilas Distinguished Achievement Professor of History at the University of Wisconsin-Madison, where she teaches courses on Soviet and Modern European history and on the history of human rights. She received her PhD in History from Princeton University in 1998. Her first book, Empire of Nations: Ethnographic Knowledge and the Making of the Soviet Union (2005) received several awards, including the Herbert Baxter Adams Prize of the American Historical Association. She has just launched a new project on the history of Russian-American entanglement. 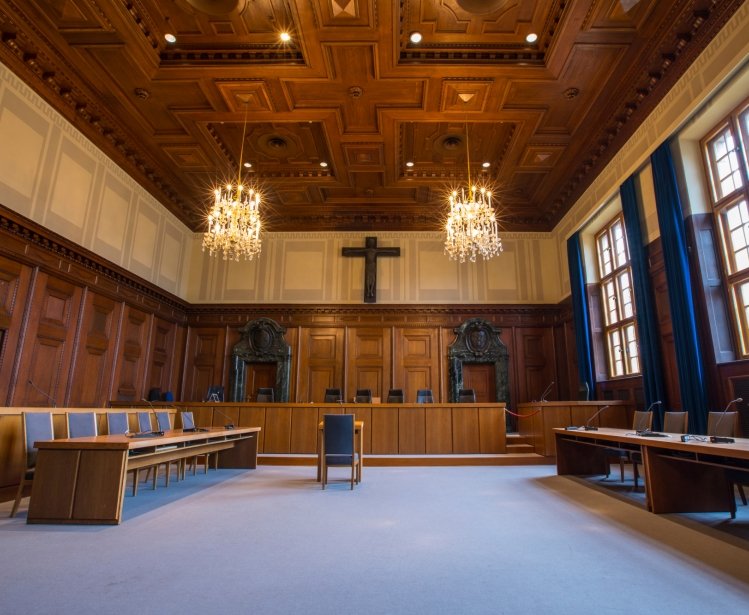 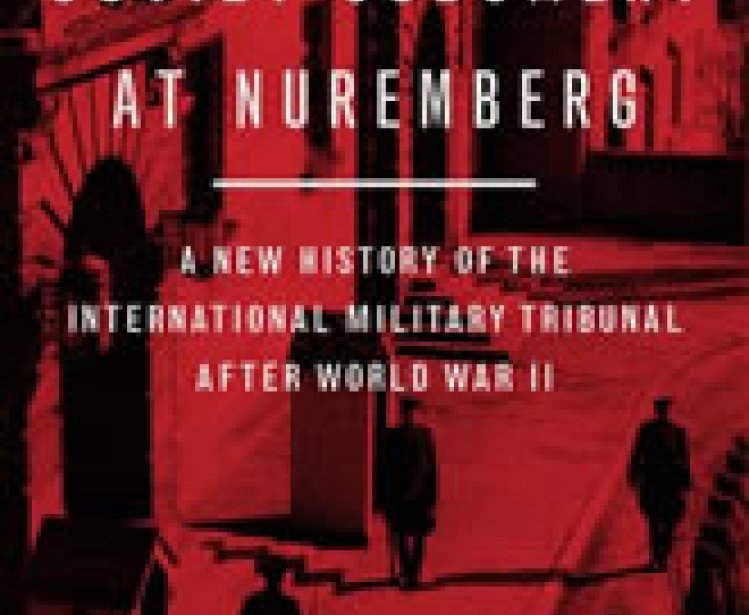 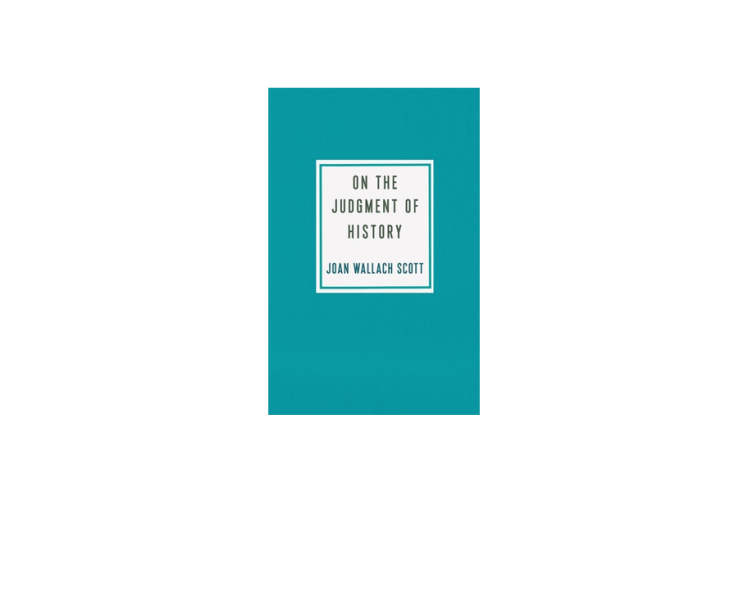