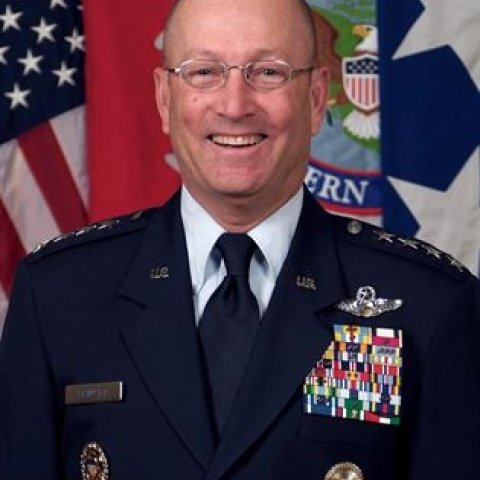 General Renuart’s Air Force career culminated as Commander, NORAD and US Northern Command after nearly 39 years of distinguished service. In this last role, he was responsible for providing for the Homeland Defense and Defense Support to Civilian Authorities for the United States and for partnering with Canada and Mexico in broader security issues for North America. He was also responsible for building the interagency cooperation necessary for DoD to partner successfully in support of over 55 government partners and 53 States, Districts, and Territories. General Renuart served as the Director of Strategy, Policy and Planning (J-5) for the Joint Chief’s of Staff and as Senior Military Assistant to both SECDEFs Rumsfeld and Gates. He was the Director of Operations for General Tom Franks at US Central Command, planning and executing all combat and humanitarian operations in Afghanistan and Iraq. The General also served for over 12 years in NATO related assignments in the UK, Germany, and Italy. A fighter pilot, the General flew over 60 combat missions in four different US and Coalition combat operations.

Since retiring and making Colorado his home, General Renuart has served as a senior consultant for a number of global, defense-related corporations and agencies. In 2012, he founded The Renuart Group (TRG), LLC, a defense, homeland security, energy, project management, and leadership consulting firm, based in Colorado Springs. His principle focus at TRG has been to provide strategic advise to DoD agencies and major international defense corporations as well as develop commercially backed teams creating Public, Private Partnerships designed to assist the DoD in budget-constrained infrastructure requirements.

General Renuart is the Chairman of the Board and CEO of the Indiana Innovation Institute (IN3), and he also serves both locally and nationally as Corporate Director and Finance Committee member, The Griffon Corporation; as Board Chair and Compensation Committee member, HAECO Special Services, dba, TIMCO Line Services, LLC; as Director, Capco Incorporated; as Board Chair, uchealth Memorial Hospital, and as uchealth System Director; as a Regional Trustee, The El Pomar Foundation. Finally, the General and serves the Governor of Indiana as a Director for the State’s Energy Systems Network and serves on the Colorado Springs Mayor’s Air Service Task Force. He is a graduate of the Kelley School of Business, Indiana University. 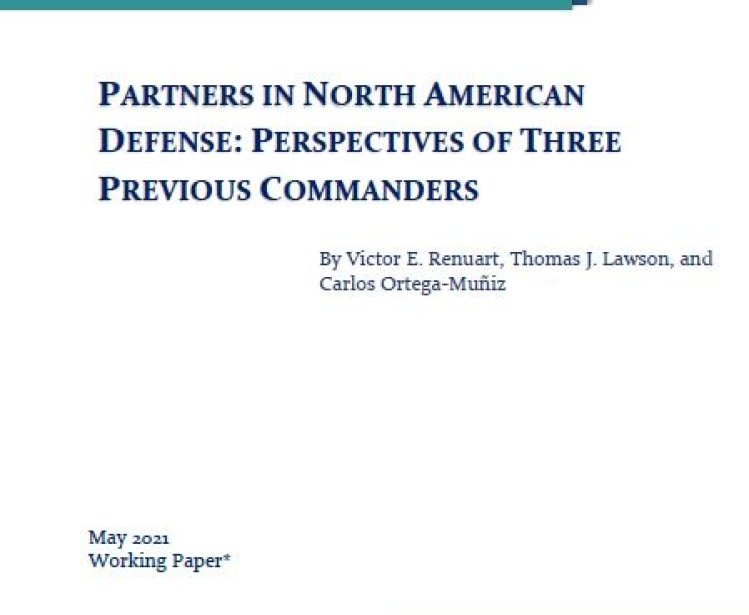